Sauber to build Honda engines from 2018

It has been confirmed one of the rumors that sounded more in the grid of Formula 1 in the last months. The Sauber team has announced that from 2018 it will mount Honda propellers in their cars. In this way the Hinwil will close this year a stage with Ferrari to embark on a new project. 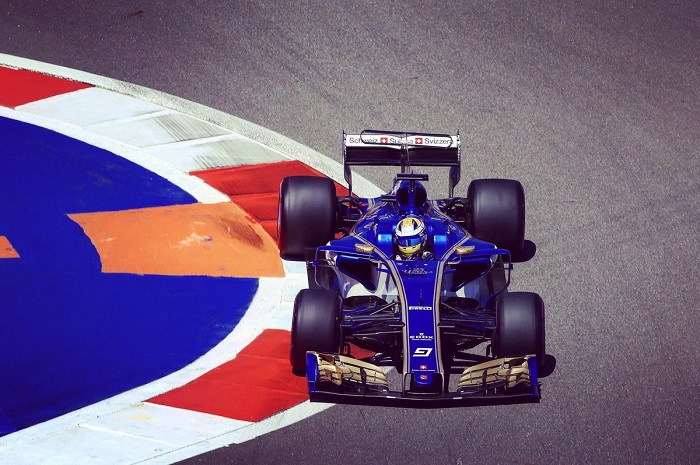 The exclusivity that Ron Dennis signed with Honda has weighed both McLaren himself and the development of the Japanese in recent years. A single team in which to develop their engines and only two cars with which to accumulate kilometers, long ago did not seem enough. On more than one occasion it was questioned whether Honda would be prepared to supply engines to another equipment someday. And for what they seem, they already are.

“It is a great honor for the Sauber F1 team to work with Honda in the coming seasons. Our renewal is not only visible with the new directive, but also with an agreement like the one we signed with Honda. We are very pleased with the agreement signed with Honda and the great future that awaits us “Monisha Kalternborn.

This has been announced by Monisha Kalternborn in the Russian Grand Prix. The Swiss team, which celebrates its 25th anniversary in Formula 1 this season, wants to leave behind a complicated season in which they were close to the closure. With the arrival of new investors and the restructuring of its leadership, Sauber team leader wants the renovation to go a step further.

The contract with Honda is a new opportunity for the Hinwil team and a promising long-term project.

The new McLaren of Zak Brown no resemblance to that of Ron Dennis. The renewal that is being carried out by the American is increasingly more latent. Far from demanding Honda exclusivity that did not benefit either party at all, McLaren has used social networks to congratulate Sauber.

What we will have to see is if in the future things still do not work, if McLaren will continue to bet on Honda or will call some other door as it has been rumored in recent months.