Autoimmune protocol: a feeding plan for people with autoimmune diseases

As we have already mentioned on other occasions, one of the main origins of diseases as widespread as type 1 diabetes, multiple sclerosis, psoriasis, lupus or Crohn’s disease, among many others, is an immunological and intestinal problem.

Once we develop an autoimmune disease, eating plays one of the most important roles. Knowing how to cope with our body and even in some cases trying to find a cure for our immune system will be fundamental. This is the objective sought by the autoimmune protocol: a feeding bread for people with autoimmune diseases. 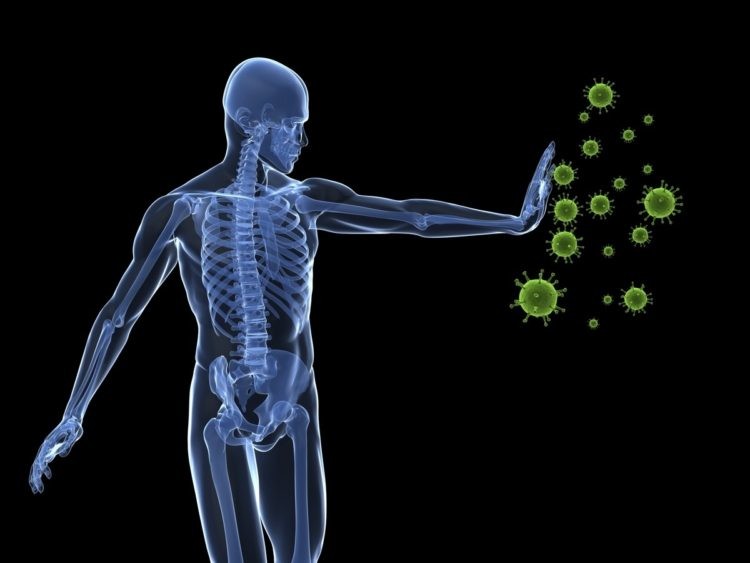 What is the autoimmune protocol?

First of all, this type of food, although recommended for people suffering from autoimmune diseases, is totally suitable for all those who want to follow it since all the foods included are totally healthy.

Some time ago we talked about the basics of the paleodieta , as well as its benefits and for which people it could be more appropriate . The autoimmunity protocol shares many of the principles of the paleodieta, but somewhat more refined. In this case, in addition to eliminating foods such as cereals, legumes, dairy products or added sugars, the autoimmunity protocol also eliminates, during an initial period, the consumption of other foods that may be inflammatory for our digestive system, a counterproductive effect in people whose The origin of the disease comes precisely from an immunological problem.

The potentially irritating foods also are removed from the food plan in the first instance are: eggs, nuts, artificial sweeteners, Solanaceae, alcoholic beverages, epecias, coffee or cocoa; restricting, as far as possible, the use of NSAIDs (Non-Steroidal Anti-Inflammatory Drugs).

As we move forward with the protocol and once we have cleared the intestinal barrier and the intestinal permeability syndrome, which is why our organism can attack our own cells by mistake, we will include each one of these irritant foods eliminated in order to observe inflammatory reactions in an individualized way.

For whom the protocol is appropriate

Many people who suffer from general problems of inflammation notice a great improvement following healthy and natural food plans such as paleodiet. However, when the problem goes a little further and autoimmune diseases appear, these food plans, unfortunately, do not have as much effect and it is necessary to “file” a little more food.

For this reason, the autoimmune protocol is a plan whose specific objective is to eliminate all those foods that can irritate the intestinal mucosal barrier, discovering those that are not tolerated and trying, with their elimination, to repair the damage of the leaky intestine by which food particles and bacteria that can cause the common origin of all these diseases: the activation of the immune system .The result of this immune activation , although at first sight it seems strange to relate, is usually the inflammation and appearance of affections such as: asthma, acne, allergies, hormonal or psychological problems, etc …, finally reaching the appearance of autoimmune diseases ( EAI) like the ones we have mentioned before: multiple sclerosis, lupus, Crohn’s disease, type 1 diabetes, psoriasis, rheumatoid arthritis, ulcerative colitis, celiac disease, autoimmune thyroid diseases, etc …

How does this protocol benefit those affected? Once the intestinal mucosal barrier has been recovered, the aim is to reduce the autoimmune attack initiated and to eliminate the symptoms of the disease.

The truth is that beyond the evidence, practically all of the people who follow this protocol notice a very great improvement in the symptomatology or even a remission in the disease, of course, always depending on the type of chronic condition that is suffered.

When dealing with diseases that in principle have no cure, this food plan does not follow a specific time schedule, that is, it should be considered a lifestyle rather than a temporary diet.
A new way of feeding that can help many people with immune disorders and chronic diseases, although of course, it is neither quick nor easy but who does not bet … does not win do not you think?

To all the people affected with autoimmune diseases I encourage you to take a look on this topic, there are many websites that explain everything about the protocol and this new lifestyle.