Forget about no pain, no gain: why it’s not worth training until muscle failure

Surely all of you will have heard the expression ” no pain, no gain ” that refers to the fact that we will only have gains if we get to the point that it hurts us. It was undoubtedly the best known motto of the ” old school ” (as it was known to the old school of bodybuilding ) and that has continued to be transmitted until today.

However, it has been shown that training until the muscular failure and finishing the workouts with pain, is not beneficial for our body, since pain is a signal that our body sends us as a measure of self-protection. 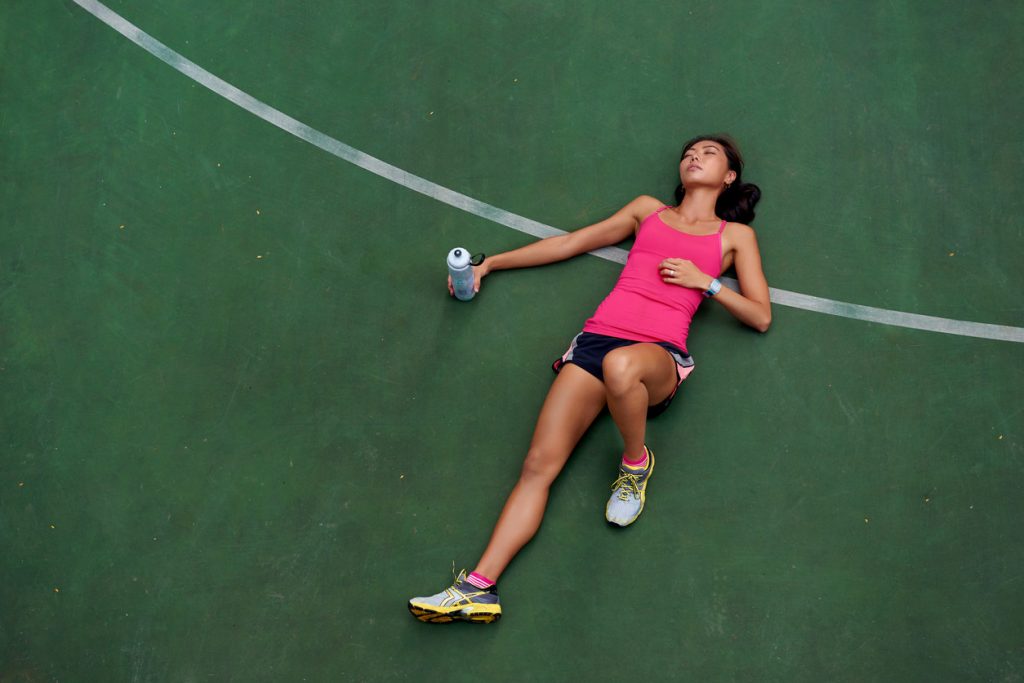 What is training to muscle failure?

The muscle failure is that our muscle is unable to perform a single repetition of the exercise we are working on. As a general rule, a training to the failure would consist of reducing the number of series that we are going to make of that exercise and in exchange to make a last series until arriving at the failure: if initially we would realize five series of curl of biceps, for example, when training to the failure We are going to perform only three but reaching muscle failure in the last of them.

The problem comes when all the series are made to muscle failure or trained like this every day. This can end up producing injuries, from overloads to breaks, so we must pay close attention to the signals that our body sends us.

A concept that we must clarify before going on is the difference between muscle failure and technical failure , because they are not the same and many times people can confuse them.

The eternal debate: should we train until the failure?

The need or suitability of training until the muscular failure is a debate that seems to have no end and that has been present in gyms for a long time. There are defenders and detractors almost equally, and all try to clarify a little more (from his position), whether it is good or not this kind of training.

Benefits of training until failure

Those who defend failure training argue that this increases muscle mass, because when performing the training coming to failure and destroy more muscle, then more muscle is regenerated too. There are also those who defend this training method arguing that muscle failure produces a great stimulus to the muscle and thanks to it will grow much more and better.

Perhaps the only benefit that this type of training can provide is the stimulus that is provided to both the muscle and the nervous system. If we know how to use this form of training, we can use it to our benefit and achieve the objectives set.

The dangers of training muscle failure

Among the detriments of training to the failure we must highlight above all the possibility of falling into overtraining and suffer injuries of various severity (as we said, from overloads to muscle breaks, ligaments or tendons, etc …), since it is about a highly aggressive training modality for our neuromuscular system.

Of course, as we have said, training once every certain time to failure does not mean that we are going to have these consequences, and that is one of the difficulties of using this method: the number of times we must train like this.

Two other consequences of training to failure are the muscle fatigue that is generated in the muscles due to the intensity to which we submit and the saturation of the nervous system caused by stress generated to the muscular system.

When can we and when not train to muscle failure?

A question that many people ask is when can and when not to train muscle failureand whether or not to train in this way. If we divide the workouts in the gym in strength training and hypertrophy workouts, we will see a time when this system can be used.

If what we are looking for is hypertrophy , we could include in an occasional and controlled way a training session in which we work to muscle failure. On the contrary, if we are going to work force or power, it would not be at all recommendable to use this system, since we are going to use weights close to our 100% of the 1RM (we will generally work at intensities of 70-85% of our 1RM) .