Medical tests for athletes: These are the most frequent

Both to prepare for a sport activity of certain intensity to treat and recover from injuries and problems arising from exercise, there are various tests and explorations that are quite common.

Let’s review some of the most frequent medical tests for athletes. We will analyze both imaging tests and scans and other tests that act to lead to the diagnosis or treatment of a problem arising from sports activity, both by medical professionals and other health graduates: 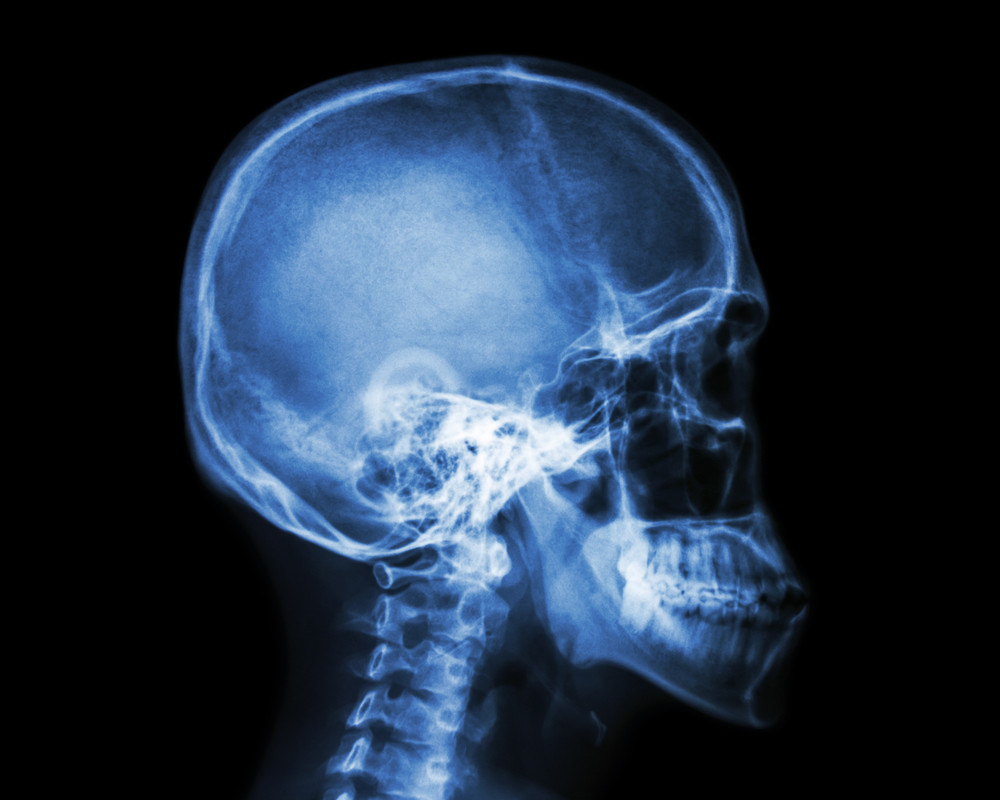 The physical examination consists in assessing the affected area to detect the problem, either for prevention or seeking a diagnosis (which may be medical, physiotherapy, chiropody or the corresponding health professional).

In some cases they are tremendously effective, and they can serve on their own to give a fairly accurate diagnosis. For example, the Ottawa ankle and foot rules work to rule out bone injuries. These tests are so good that they avoid the use of other techniques, such as radiography.

Other tests are used to identify injured muscles, detect if the meniscus is affected, if the injury affects ligaments or other structures …

The x-ray (header image) is a well-known test. It has been very useful for a long time to rule out or confirm lesions that affect bones, although it is also used for other types of injuries and illnesses. In the case of athletes, injuries such as fractures, fissures, stress fractures are frequent …

It is a test in which radiation is received , so you must choose carefully if it is necessary to carry out the test or not, together, of course, because it also has an economic cost. Therefore, it is not always necessary to go to this test “just in case”.

If there are other simpler but more effective tests that can lead to the diagnosis (as we mentioned in the previous section on exploration and manual tests), unnecessary tests should be avoided .

It is a test that uses waves that go through different tissues, showing an image with different shades, depending on the area explored, depth, how the professional moves the head to perform the scan … It is a test that does not involve any radiation or problem for the person , that is why it is used in children or pregnant women without any inconvenience.

It is very useful because it allows the professional who carries it out to move until he finds what he is looking for, whether it is a bone , muscle , meniscus , ligament , tumor … In athletes it is usually used to confirm lesions of relatively deep structures. You can also observe trigger points, the contraction of the muscles (to assess their status) or even the movement of the peripheral nerves …

In physiotherapy it is used, for example, to assess regions and check the effect of treatments , or to locate areas on which to act, so it is useful to use ultrasound in physiotherapeutic diagnosis and to plan treatment.

This test uses radio waves and a powerful magnetic field to obtain data that the computer interprets to form images of a region of the interior of the human body. It has the advantage that it is also harmless for those who receive it , although, due to the magnetic field, the patient can not carry metallic objects, so it must inform if they have a pacemaker, plates or surgical nails of any operation …

In sports it is useful to obtain information about the spine (for example, to detect herniated discs ), shoulder , hips , knees … It also serves to explore organs, so it is a very powerful test.

This test is becoming increasingly known because in some sports events have begun to ask for it to compete. It serves to assess the physical condition of the athlete , subjecting him to an important effort, during which various parameters are monitored to obtain useful information.

In Vitónica we have told you what an effort test is and what it is for and also how a first-person test of effort is lived . I recommend these readings to learn more about this very frequent test in the assessment of professional athletes , and increasingly known by non-professionals.

It is an invasive test , because it requires access to the joint through incisions through which the instruments are inserted and a camera to be able to visualize the interior of the joint .

Being so invasive, it is a test that is used when it is already known that there is an injury that needs surgery. Through arthroscopy, the diagnosis is confirmed, the area is explored and problems that can be observed and that had not clearly appeared in other tests are solved.

You can more about this test in the post that we dedicate to arthroscopy as a diagnostic test and treatment . In athletes, it is the treatment for one of the most frequent injuries: knee injuries (ligaments, meniscus …). It is also commonly used in shoulder injuries.

With this summary we hope to have clarified some doubts, because not everyone who does sports is aware of the characteristics and objectives of these tests. Have you had to do any of those described by a sports injury ? Tell us in the comments.