13 Years Required to Save Deposit for First Homes

The latest figures produced by Rightmove suggest that average house prices in England and Wales have risen above £300,000. 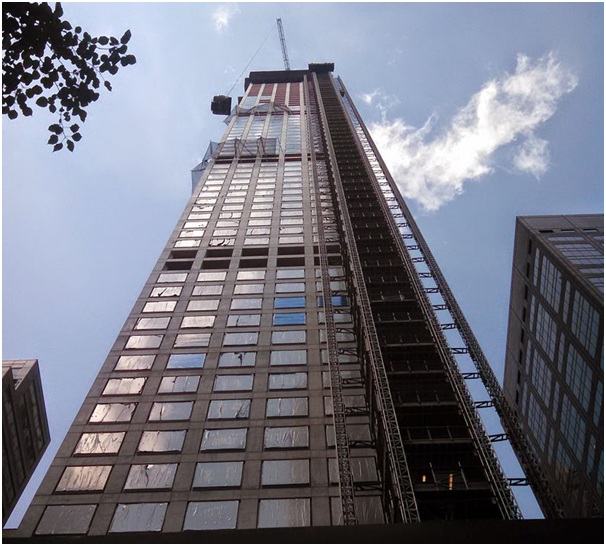 Over the last 10 years, house prices have risen by 50 per cent, which has outgrown the average wage growth within the same period of 22 per cent along with 26.8 per cent inflation in CPI.

These findings come as a study produced by Hampton estate agents reveals that a first-time buyer in England and Wales will take 13 years to save for their deposit, whilst those in London will take 46 years.

The research also suggested that the Budget’s recent Lifetime ISA announcement will help Londoners shave 19 years off their deposit saving. With the help of the government-backed Help to Buy scheme where just 5 per cent is required for a deposit, it has helped to make the time of saving for a home shorter.

Speaking about the study, Director of Residential Research at Hampton’s International, Fionnuala Earley, said that first-time buyers are still struggling to afford a home, but things did improve in 2015.

England and Wales saw a slow growth in house prices and an increase in wages, which enabled first-time buyers to save more towards their deposit. However, the capital saw the hardest conditions due to the surge in house prices following the crash.

It is no surprise, then, that many look to rent a flat in Gloucester and other areas from companies such as http://www.tgres.co.uk/to-rent/, whilst they try to save a deposit for their ‘forever home’.

London saw the greatest house price inflation at 11 per cent but Rightmove’s director, Miles Shipside, suggests that London is now a shadow of its former self in how it drives up national house price averages. Instead, many different local markets are adding to the statistics with some boroughs being dramatically higher whilst others are much lower, thus cancelling each other out.

Instead, the £303,190 milestone was driven by the west and north of the country where there are supply constraints. Shipside also went on to say that those looking to buy for the first time or to move into a larger property are unable to cope with the growth of house prices alongside lagging wages and tighter criteria for lending.