Some of the best home renovation TV shows

The past couple of decades have seen major changes in the property market in the UK, such as rising house prices resulting in a slow down of the housing market and property prices being the main topic of discussion. When it comes to moving house, which has become more difficult, more people are looking at investing in their current property, such as adding conservatories, installing new kitchens, or designing the garden.

As a result, some of the most popular shows on television are based on the concept of ​​’home improvement‘; specifically the ways that people can improve the quality and worth of their homes by smart investments in them. They are both highly entertaining to watch; motivating and inspiring us. We are all familiar with the format, but what are the best home improvement TV shows?

This show first entered our screens in 1996 and was one of the most popular home improvement TV shows in the late 1990s until it ended in 2004. The show showed couples exchanging houses with their friends and decorating rooms in other people’s homes. Couples were supported by top designers to help them make some stylish decisions but, often some of the ideas were a bit too ‘out there’ and caused annoyance among couples but of course creates great television moments in the process. The series was presented by the popular Carol Smillie, who had help from the experts like the ‘handy’ professional carpenter Andy Kane and the show made national stars of both of them. Hire your own experts for your next renovation project with Builders In Hertfordshire like www.ashmereconstruction.co.uk/ 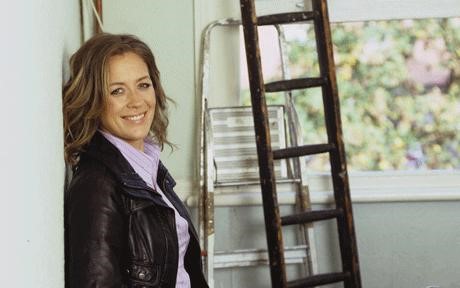 The property ladder ran for 7 series between 2001-2009 and was hosted by Sarah Beeny, the format following the process of developers who were renovating properties for a profit. This event was a big success for Channel 4 and until now it is still one of the most memorable home improvement TV shows. However, when the recession hit in 2008, people were increasingly struggling to buy property or having the funds needed to renovate, so that by 2009 the show was renamed to Property Snakes & Ladders’ to acknowledge the vast changes in the property market and the new kinds of risks involved. 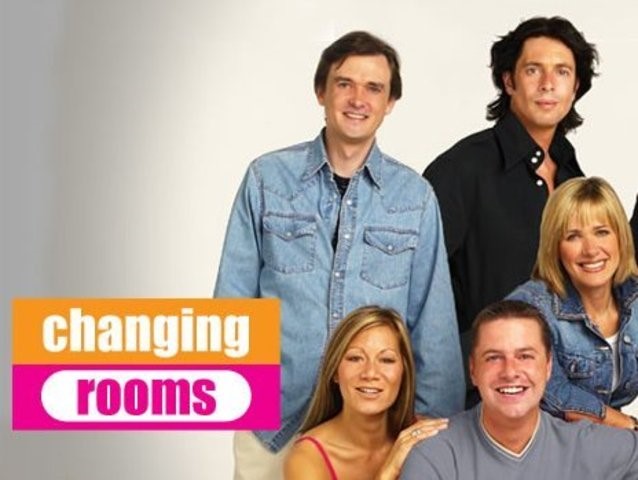 DIY SOS first appeared on our TV screens in 1999 when similar TV shows like Changing Rooms proved to be a TV hit. From 1999-2010 this programme featured professional teams renovating parts of a viewer’s house to improve previously done work that had been done badly or was unfinished. Following a rebrand in 2010 when it became DIY SOS: The Big Build, the show’s popularity surged. The format was now bringing together a group of local traders to renovate a family home who had personal struggles. The teams regularly took on very ambitious projects and made a real difference to family life, which made it an emotional watch. Big build is a big hit and some episodes had more than 9 million viewers!