When did humans start living with cats?

It is often said that no one really owns a cat, and while it’s true that they are very independent, scientists have recently revealed that cats have been sharing their lives with humans for around 12,000 years. It is claimed that there is no such thing as a domesticated cat and they are simply using us. However, as all cat owners know, they are very much domesticated and share our lives seamlessly alongside us.

It has taken a long time for scientists to work out when the domestication of cats first occurred. It is not easy to tell from archaeology either, as the skeletons of wild and domesticated cats are very similar. The best estimates are that domestication happened at some point more than 8,000 years ago. 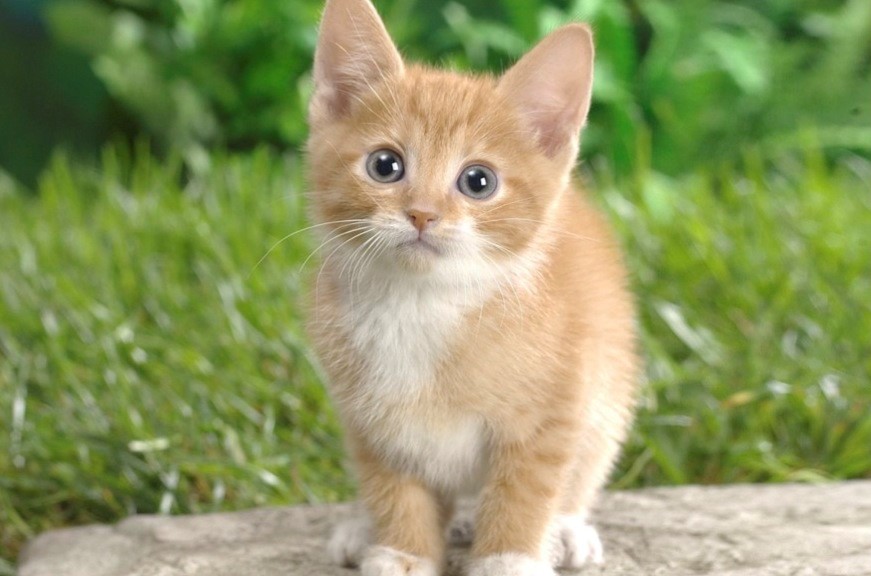 A site was unearthed in Cyprus in 2004 that revealed a human had been buried alongside a cat, suggesting that the island’s cat population had already been domesticated. The dates of the bones suggest the burial took place some 9,500 years ago.

More recent revelations in the scientific community, thanks to gene analysis, have announced that every breed of domestic cat is descended from a Middle Eastern wildcat – Felis Sylvestris – which means cat of the woods. Starting in the near east, the domestication of cats could have started as much as 12,000 years ago.

The Ancient Egyptian culture worshipped cats and they were associated with the goddess Bastet. They were idolised in art, jewellery and architecture of the time. Cat owners idolise their pets and as such, want the very best care for them when they need to be away from home. Be sure to find an excellent Cattery Cheltenham like www.catterycheltenham.co.uk/ 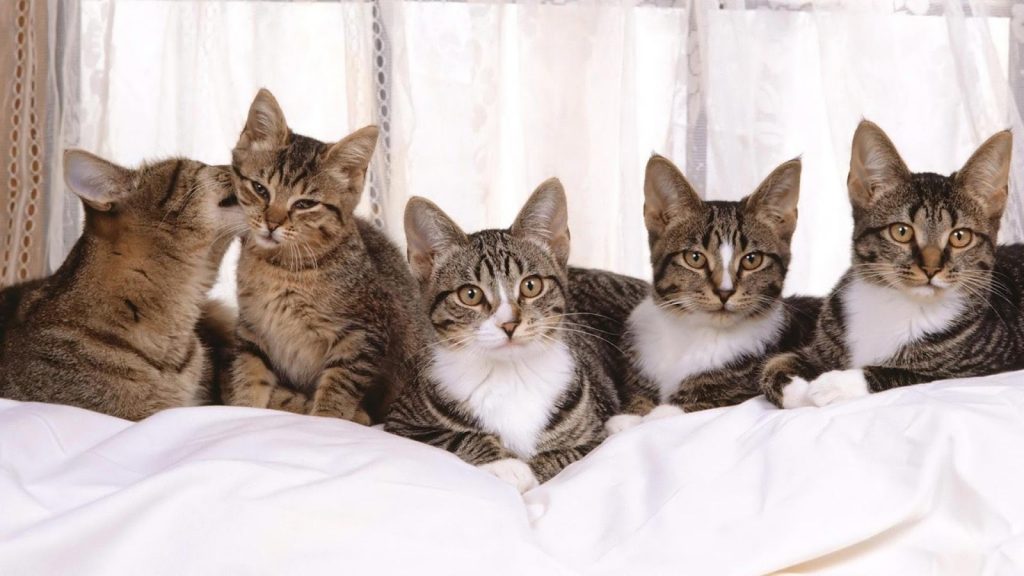 The idea that domestication began 12,000 years makes sense as this was when the first agricultural societies began to succeed in the Middle East’s fertile regions. When humans hunted, it was dogs who became their primary companion for usefulness and that’s why they were domesticated first.

When humans began to settle and turn to a more agricultural way of existence, cats became useful to them. The storing of crops would be hampered by pests, like mice and rats and this is where cats became crucial. The cats could not believe their luck in the abundance of prey and humans were very pleased with the pest control services the cats offered.

Retaining their air of aloofness and independence, it could be that cats domesticated themselves. The cats descended on settlements, the more docile ones were favoured by humans and the cats began to adapt to this win-win environment.