Hackers can use your Fitbit to spy on you

People who use wearables in their day to day know that they are very good at helping them to stay more active, keep track of the sport they do or can even become vital in solving a crime. 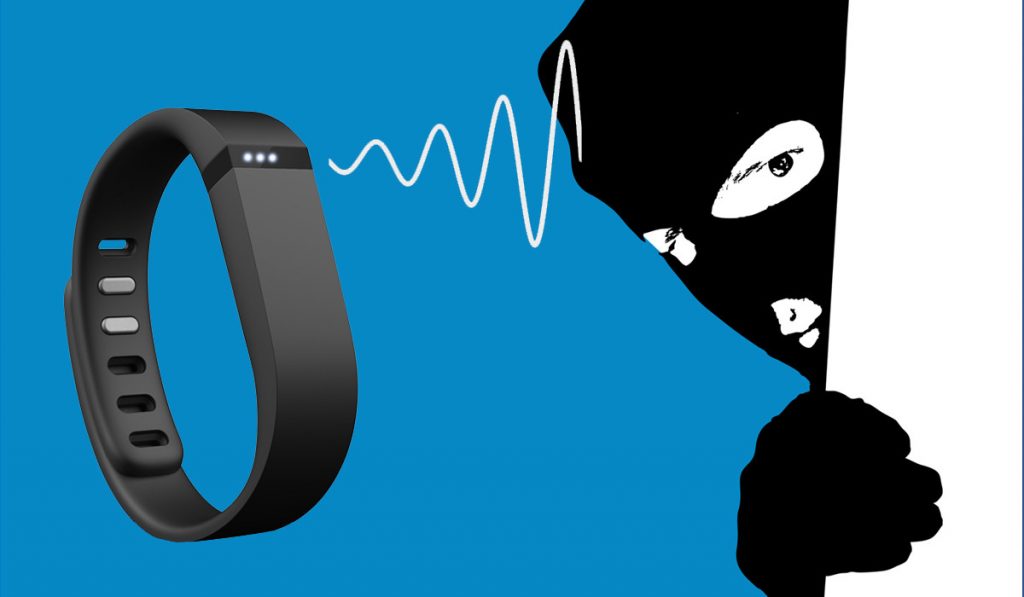 Anyway, that also means that we are sharing at all times a lot of information about us : our position, routes, etc. Surely we would not be too funny if a hacker had access to all these important data.

A team of researchers at the University of Edinburgh has discovered that they have managed to hack two models of Fitbit , perhaps the most popular smart bracelet currently.

The two affected models are the Fitbit One and the Fitbit Flex. Both devices keep track of the steps we take, the distance we have traveled, calories we have managed to burn and sleep patterns.

They realized that they were able to intercept the user’s information while it was transmitted to the company’s servers . Although Fitbit offers end-to-end encryption, researchers have shown that it is very easy to avoid and access this data.

This data could be used in many ways. To give a quick example, knowing your sleep patterns and routes, you could know what time you usually leave your house and what time you return.

Fitbit has created an update to protect its devices against this vulnerability. In this way, they affirm that the data of the users “will be safe”.

You can update your device from the Fitbit application for iOS, Android or Windows Phone . In addition, you can also do it from the Dashboard that you will find in your Fitbit.com profile, connecting your device via USB to your computer.

It is not the first time that we hear that it is “easy” to steal the data emitted by the company’s devices. We hope that future updates serve to avoid these scenarios and that their users can use the devices safely.