The history of the humble shirt

Shirts have become a staple garment in many wardrobes across the globe. Whether this is dress shirts for special occasions, work shirts or Mens Farah Shirts for those relaxing evenings out, they are a garment that we have come to rely on. Here is a brief history of the humble shirt. 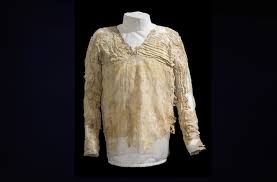 Linen shirts have been noted as far back as Ancient Egyptain times in 3,000 BC with images depicting both men and women wearing these linen garments being found.

In the 13th Century women wore shirt-like tops that had detachable sleeves allowing them to switch the main body of their shirt and sleeves around to make an infinite number of items. They also used to detach a sleeve and gave it to a gentleman that they were interested in as a sign of affection. 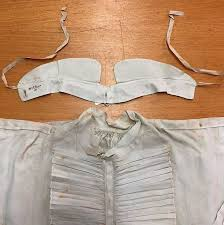 In the early 18th Century the shirt was developed to cover both the torso and the upper part of the legs. This meant that the shirts could be worn over tight fitting trousers as well as being used as underwear and sleepwear for some.  By the late 18th Century these shirts had decreased in length but now appeared with frills and ruffles both around the cuffs and down the centre of the garments.

By the mid 19th Century all shirts were made with detachable collars and cuffs as these were often the areas that needed to  be washed most often.