Everything you need to know about intermittent fasting 16/8

Talking about fasting does not mean that we have to go through horribly long periods of hunger, it means simply following a specific feeding protocol during which we will alternate periods in which we will not ingest calories along with the flames “feeding windows”, moments in which we can eat our meals as if it were a normal day, with the exception of respecting certain guidelines. 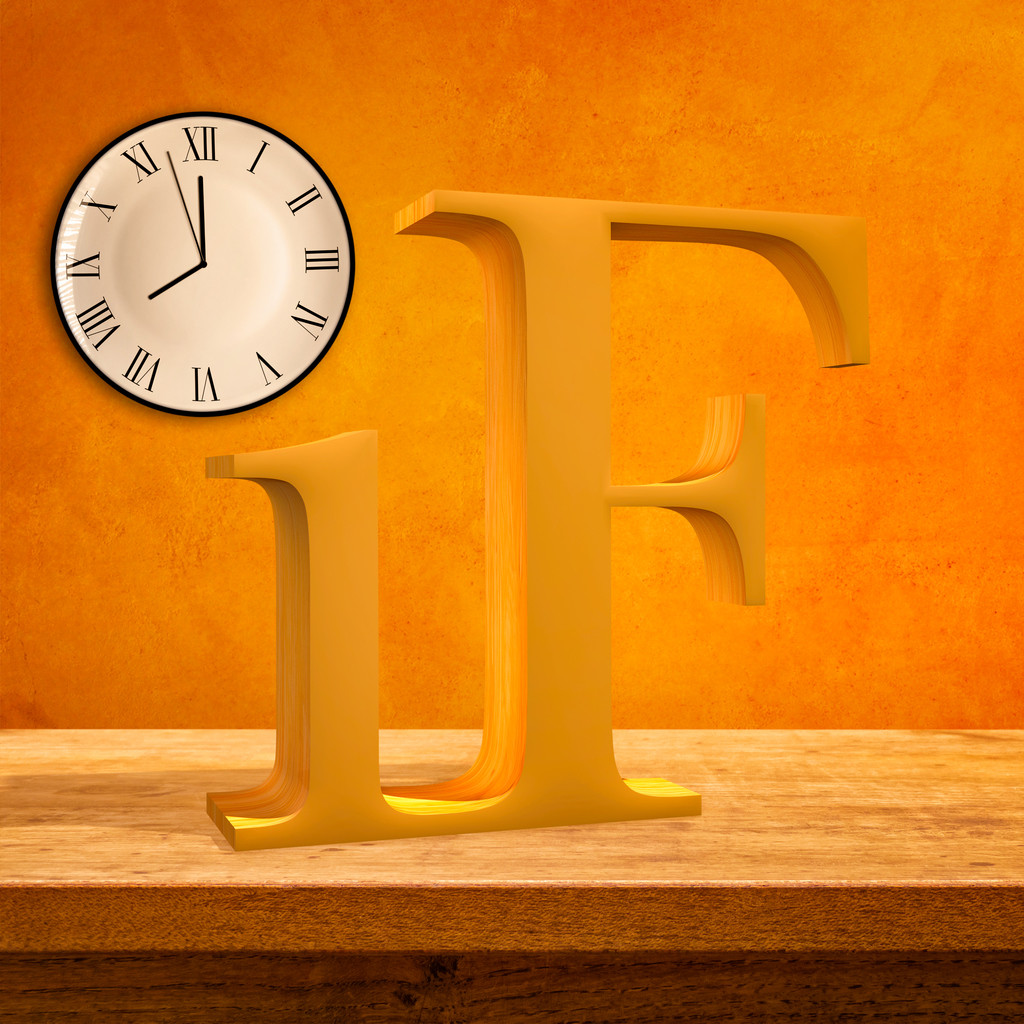 A fasting protocol is nothing more than a redistribution of the hours at which we will eat our meals throughout the day. We will do this taking into account our daily activity (work, training, obligations …) to be able to adapt it as best as possible and that we do not come half-day páraras and we are forced to give us a small binge that saves us the moment. The clearest example of intermittent fasting protocol is that performed by the Muslim community during the celebration of Ramadan.

The intermittent fasting protocol 16/8 or “Lean Gains Protocol” (as it is known), is a protocol based on two phases: a first phase of 16 hours in which we will not eat any food (usually coincides part of these 16 hours with the period we spend to sleep, to make it more bearable) and a “window of feeding” of eight hours, in which we will distribute the calories that we should ingest in the number of meals that we want, although the normal thing is being between three and five meals for that time (more than five meals in an eight-hour window would mean having to eat every little while and it could be very stressful).

“Scientists have known for some time that a low-calorie diet is a recipe for a longer life,” Rats and mice raised in restricted amounts of food increase their lifespan by up to 40% . But Mattson and his team have taken this idea further, arguing that dying of hunger from time to time can prevent not only poor health and premature death, but it also delays the appearance of conditions that affect the brain. , including strokes. ” – Robin McKie: Fasting can help protect against brain diseases

What can we eat during our fasting period?

According to Martin Berkhan, creator of the Lean Gains Protocol , during the period we mark fasting we can not eat anything that adds calories to the body, but this does not mean that we can not take anything. In fact, Berkhan comments that we can drink coffee (preferably only with a very small stream of milk), zero-calorie sweeteners, sugar-free gum or diet soda (although I personally would be very careful with so-called diet sodas ).

In addition, within this period we can also take infusions (there are many flavors and aromas) that will make it less heavy drinking water all the time and will help us discover new liquid alternatives to incorporate into our day to day life if, for example, , we want to disengage from sugary drinks and drinks like Coca-Cola.

What can we do during the fasting period to cope with hunger?

Ideally, the period of fasting coincides, in part, with the hours we spend sleeping, so that we spend part of that time sleeping and without feeling that hunger call that in the first days it is possible that you can feel the not be used

But if for reasons that are those hours that we dedicate to sleep are few, another advice is that part of that fasting matches you, for example, with your workday to keep you busy and the time goes faster and you do not enter so many want to eat. Obviously, if you have a stressful job, the fasting protocol might not be a good idea, since stress makes good friends with hunger and food , and we could end up committing some “atrocity” against our body.

Benefits of the feeding protocol based on intermittent fasting

In lower eukaryotes (cells that make up plants, animals, fungi, protozoa and most algae), chronic fasting prolongs longevity in part by reprogramming the metabolic pathways and stress resistance; In rodents, intermittent or periodic fasting protects against diabetes, cancer, heart disease and neurodegeneration, while in humans it helps reduce obesity, hypertension, asthma and rheumatoid arthritis . Therefore, fasting has the potential to delay aging and help prevent and treat diseases while minimizing side effects caused by chronic dietary interventions.

In mammals, severe deprivation of limentos produces a decrease in the size of most organs except the brain and testes in male mice ( Weindruch and Sohal, 1997). From an evolutionary perspective, this implies that the maintenance of a high level of cognitive function in conditions of food shortage is of pre-eminent importance.

In the article ” Fasting can help protect against brain diseases”, the author states that giving up almost all food for one or two days a week can counteract the impact of Alzheimer’s and Parkinson’s.

How to perform the intermittent fasting protocol 16/8?

Obviously, if you have never performed an intermittent fasting protocol before , the worst thing you can do is start directly by performing the intermittent fasting protocol 16/8 (16 hours of fasting and eight hours of intake) because you will most likely end up succumbing to hungry. As an intelligent machine that is our body, it will work much better if we get used to it little by little before reaching the protocol 16/8.

For this, for those who have never performed intermittent fasting in any of their “formulas”, the recommendation to reach this protocol would be to begin with a fasting protocol of 12/12 (14 hours of fasting with 10 hours of food intake window). ) for at least a week or two (fix well that we have “for at least”), so that our body can gradually become accustomed to these changes in their “food model”.

Once these weeks of conditioning have passed, we have two options to continue: either we change to an intermittent fasting protocol 14/10 (which would imply a smaller step but at the same time more gradual) or to take the definitive step to the protocol 16 / 8 . The sensations that you will have during the fasting weeks 12/12 will guide you on what will be the best alternative to move forward.

In very extreme cases (perhaps it could happen in professional bodybuilders in the days leading up to some competition or similar situations), there are those who have managed to perform periods of intermittent fasting 20/4 or even periods of fasting of 24-48 hours . But I repeat, they are extreme cases and, we suppose, under proper supervision.

And another option that you can try, if you want to start performing intermittent fasting is to start doing it for several days a week instead of doing it every day “from the pull”. Of course, if you opt for this option, the days that you do not fasten intermittently do not sweep your fridge, because you will be throwing overboard the effects and benefits of having done the previous day intermittent fasting.