Hip! What happens to us when we have hiccups and what science says about the tricks to remove it

Hiccup. It puts me in a bad mood just thinking about it. Damn hiccup. It is one of the most annoying and irritating sensations that our own body can provide us with, a kiand of unpleasant little joke that sets your nerves on edge waiting for the next hiccup.

Like all the physiological phenomena of our organism, behind hiccups there are a series of reasons and reactions that science has analyzed to better understand why the body behaves in this way and if there is a way to remedy it. 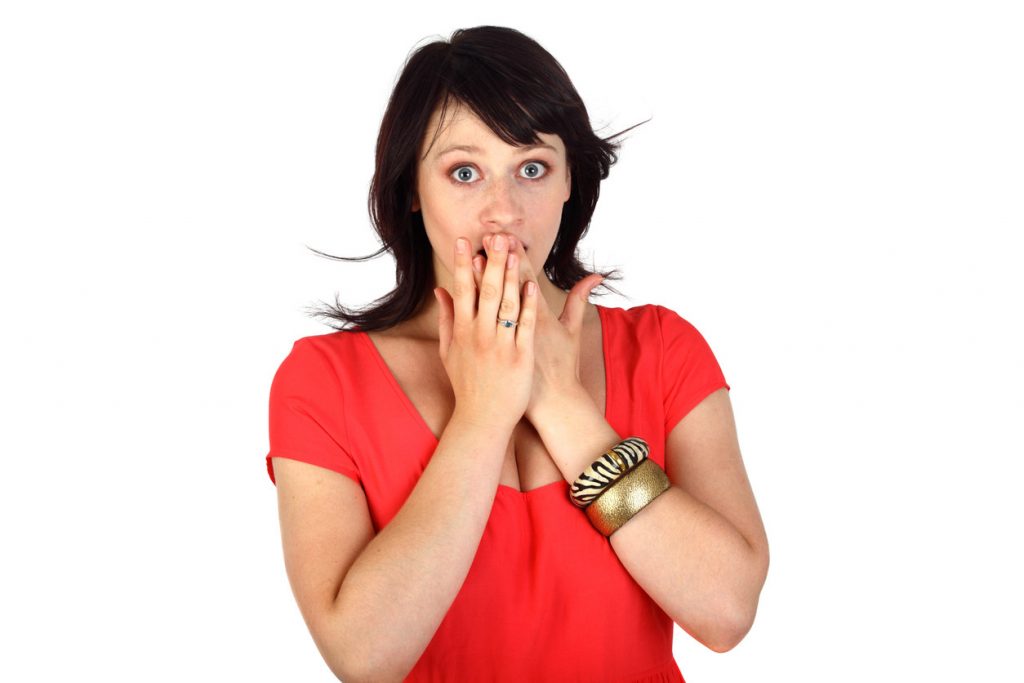 It is a spasmodic and involuntary contraction of the diaphragm, the muscle that regulates our breathing

To begin, let’s explain what hypo is exactly: it is a spasmodic and involuntary contraction of the diaphragm , the muscle that regulates our breathing. Once triggered, the contraction is repeated periodically during a variable period of time that in most cases does not exceed a few minutes but in the most serious can last even months.Hiccups can occur for dozens of reasons : eating too fast, having a stomach swollen from having swallowed a lot of air or liquid, anxiety or stress, eating very cold or very hot things, alcohol abuse or smoking are some of them. Hypo has also been associated with some neurological diseases.

What does our body do when it has hiccups?

As for the complete physiological process behind the hiccup, we still do not have all the answers. Hiccups are not only a seizure of the diaphragm, but it starts all the respiratory muscles (the intercostal muscles and those of the neck, among others), causing sudden and intense convulsions. Right after each seizure, the glottis (what we call the vocal cords) closes, causing the characteristic “hip!”.

Right after each seizure, the glottis (what we call the vocal cords) closes, causing the characteristic “hip!”

Vocal and cardiac movements are also involved. The observation of the set suggests that there is a pattern-generating center (CPG for its acronym in English) behind the hiccups, a neuronal center responsible for sending the signals that lead to hiccups, similar to that for behaviors such as coughing, breathing or walk.

That CPG sends periodic signals, but it does not do it all the time, as does the one that keeps us breathing, so something must trigger its start-up . But what is not very clear.

What is the use of hiccups?

Because hiccups, as we know, are useless . Other reflex movements are indispensable, or at least very useful, to keep us alive. A sneeze, for example, serves to expel foreign bodies that try to enter our body through the nose, and the cough helps us to unclog the airways when something threatens to obstruct them.

The hiccup does not seem to fulfill any special purpose (beyond irritating us deeply), and that is why the main hypothesis is that it is an evolutionary vestige , a mechanism that fulfilled a function in another epoch, millennia ago, and that still accompanies us .

Remedies for hiccups and why they work

But it is worth so much explanation and let’s go to what matters: how do you remove the hiccups ? Hold your breath, drink water with your glass upside down, get a good scare, chew a spoonful of sugar, extend your arm in front of you with the palm of your hand turned up … Do all these remedies really work?

Increase CO2 in the blood

Well, just as it is not clear what triggers a hiccup attack, you also do not know exactly what can solve it. The main hypotheses (and remedies) are grouped into two camps.

The first one is the one that tries to increase the CO2 levels in the blood , thus inhibiting the contractions of the diaphragm. This group includes remedies such as holding your breath or breathing in a paper bag. Sometimes they work, although the reason is not entirely clear. It could be because the body is distracted , worried about the increase in carbon dioxide, and it stops wasting energy in an apparently useless process.

The second side seeks to stimulate the vagus nerve, which despite its name fulfills an important function in our body: it communicates the brain with the stomach to coordinate respiration and digestion, and is involved in hiccups.

Swallow a lot of water suddenly, chew ice, eat a lemon, get a scare, pull the tip of the tongue, gently press the eyeballs … All this can stimulate the vagus nerve, transmitting to the brain to stop dealing with hiccups and focus on this new sensation.

Of course there are other ways to distract the vagus nerve if none of this works … In 1988 the American doctor Francis Fermire received in his office a patient with a case of hiccups that lasted three days. After trying all the traditional remedies, Fermire recalled the case of a woman who, the year before, had been successfully treated with tachycardia by inserting a finger in her rectum. That had managed to pacify his runaway heart rate.