Save your money: food intolerance tests have no scientific support

In the world of food and the healthy sector, sometimes it is not easy to distinguish what things have a solid scientific basis and what things do not have it and therefore represent an unnecessary expense.

An example is the tests of food intolerances , very fashionable in private clinics, aesthetic centers and even pharmacies: tests that, for a small fee, supposedly tell us what foods do not feel good to each one and help us, in theory, to eat better to find ourselves better. 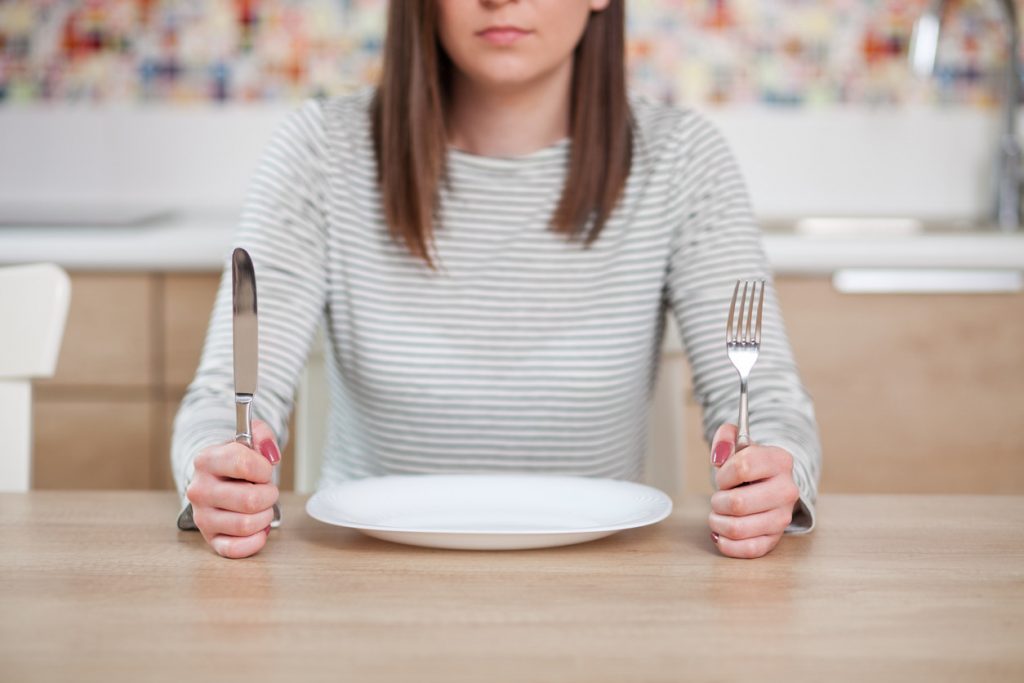 But the truth is that most of these tests do not have a scientific basis , and in many cases intolerances and allergies are mixed in a hodgepodge difficult to sustain in evidence. So that you know exactly what you are spending your money on, we explain what these tests consist of and why it is better to save your money for something else .

Differences between allergy and intolerance

The first thing to be clear is the difference between the two concepts , which sometimes mix, and we end up believing that we are “allergic” to anything.

You have to be clear about the difference between allergy and intolerance, which sometimes mix and end believing that we are allergic to anything

An allergy is a reaction of the immune system to a substance in principle innocuous: pollen, dust, certain substances present in nuts or shellfish … In these cases, our defenses overreact and may cause anaphylactic shock that puts at risk our lives.

As explained in this article Julio Basulto , many people believe they are allergic, but they are not : according to the Spanish Association of Pediatrics, only between 2 and 5% of children suffer from a food allergy, but if we ask their parents, would be 27%. And in adults the same thing happens: 25% believe they are allergic to any food, but in reality the figure ranges between 5 and 3%.

As for food intolerance, it would be one in which there is a reverse reaction to a food but without entering the immune system at any time: in this case it would be the digestive system that would have problems to process it.

In this case the key of the matter is in the generality of those supposed intolerances. Although many people believe they are intolerant to a multitude of foods, in fact only a few are considered scientifically proven : lactose intolerance , hypersensitivity to sulfites (additives used in the preservation of meat, seafood and dried fruits) and sensitivity gluten not celiac .

What are the intolerance tests?

Both allergies and intolerances require a specific test performed by a specialist to determine if there are indeed and what substances are due.

However, such fashionable tests are often the opposite. They are known as “IgG test for food intolerance” or “food sensitivity test” and with them you can, in theory, analyze with a single blood sample (although there are also those who perform the same test with a single hair). intolerance to dozens of compounds and foods .

It is important to note that, according to all the evidence and reports of medical societies and public institutions in international health ( here , for example, a report from the House of Commons British, and here information of the Australasian Society of Clinical and Allergy Immunology), no There is a scientific basis to support the supposed mechanism by which these tests ensure they work.

The reasons to distrust them

In the case of Spain, the Spanish Association of Dietitians-Nutritionists published a document entitled Food sensitivity tests are not a useful tool for the diagnosis or treatment of obesity or other diseases , in which they highlighted some of the most important obstacles for the serious consideration of these tests:

The risks of intolerance tests

We could think that there is not much to worry about with these tests, regardless of whoever wants to spend the money on it even if its reliability is not proven. The problem is that some risks associated with its use have been demonstrated.

For starters, Basulto explains that they can lead to confusing results that lead the person who has done so to adopt unnecessary, ineffective and even dangerous dietary treatments , excluding food for no reason , which can lead to problems of nutritional imbalance.

On the other hand, an incomplete or erroneous diagnosis is always a risk of delay in a complete and correct diagnosis . That is, if a person with digestive problems comes to perform one of these tests and leaves there thinking that your problem is a certain intolerance, it can take much longer to go to a doctor who will examine you thoroughly and determine what is true problem.