Who is behind the main studies on food?

Science is supposed to be objective (although that is debatable, of course), but scientists are human, and as humans they are, they have needs, preferences, biases, mistakes and bad days. In addition, the scientific system, although it is what advances knowledge, is also subject to failures and errors.

All this must be taken into account when reading a study or its results, especially when they affect something as important as our health. It is therefore very useful to distinguish a solid and reliable study from another that is not, something that not everyone knows how to do and that can lead to changes in our lifestyle that cause us more problems than we thought we were avoiding. 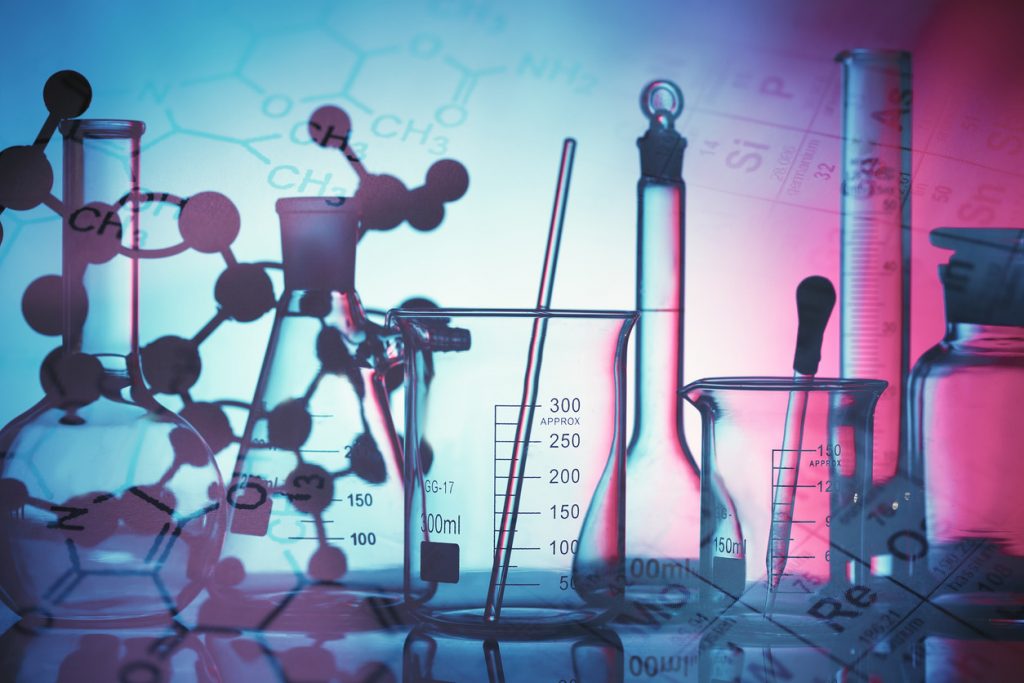 All for pasta: money is needed to investigate

One of the most useful points when placing each study at its level of reliability is knowing who puts the money . Financing is a key aspect of that scientific system we talked about: it is necessary and always scarce . Going to one or another researcher or project is the difference between having work during the following years or not.

Because, in addition, to investigate, and to do it well, it is expensive : human and material resources are needed, as well as enough time to carry out the experiments that are necessary until reliable data are obtained from which solid conclusions can be drawn.

The funds may have a public origin, and this is the case in most cases, but sometimes they are companies and other private entities that finance different research projects : food companies, entities with political ends, foundations that defend a cause. .

That does not mean that they have necessarily influenced the research, but it is a clue as to how cautious we should be in interpreting their conclusions.

In the case of food, we have seen several times in recent years how some studies with striking conclusions turned out to be promoted economically by companies or sectors that, oh, by chance, benefited from these conclusions.

It has happened several times, for example, with the wine and beer sectors . How many times have you heard that a glass of wine a day is good for the heart? Or that beer is the best thing to rehydrate after playing sports? Both things are true … in that way.

It is true that some components present in wine seem to have a cardioprotective effect, but it is also true that the harmful effects of alcohol , remember, a toxic compound, far surpass those supposed protective effects .

The same applies to beer and hydration: with a high content of water and some mineral salts, it is true that drinking beer seems a good idea to hydrate. But again the presence of alcohol neutralizes any benefit that this could bring us.

Coca Cola, you can see the duster

It is one of the best known and recognizable brands in the world, but since the scientific community has begun to point to a deficient diet based on processed products and sugary soft drinks as the main cause of the current epidemic of obesity that the whole world is experiencing, its reputation and your business are in question.

This is probably why she is accused of having financed for years biased research projects in which it was concluded that the main cause of overweight was lack of exercise and not food . Anything to keep the accusing focus from its products.

It is not the only case. Coca Cola has been financing dozens of medical societies and institutions for years, which in fact should alert them to the risks of consuming their products . According to a list published last year, Cocacola finances, among others, the Spanish Association of Pediatrics, the Spanish Society of Endocrinology and Nutrition and the Spanish Heart Society.

The sugar against fat

That fat is a nutrient to avoid if we want to take care of our health is an idea that we have strongly rooted : cholesterol rises, fattening, is bad for the heart. To date, new research has shown that while abusing certain types of fats is actually harmful, healthy fats are also necessary to be healthy .

Why then that furious rejection of fats? Because we were deceived by the real villain: sugar . Documents unveiled in 2016 showed that the sugar industry paid several scientists at Harvard University in the 1960s to point to fat, not sugar, as the main food risk for the heart.

Although fat is not innocent either …

The sugar lobby has not been the only one that has tried to manipulate consumers through supposed scientific conclusions without cheating or cardboard. A study published in 2015 concluded that diets in which high-fat cheese and meat were the main source of saturated fats caused “good” cholesterol levels higher than low-fat and high-carbohydrate diets.

It turns out that behind these observations was the financing provided by the industry, oh, surprise again, of milk and cheese. The study was criticized because it seemed to be designed so that the conclusions that had been previously determined could be drawn .

What can you do as a spectator?

That companies with interests finance studies is not in principle something reprehensible … as long as this is carried out with transparency and is clearly stated. It is at the moment in which that economic relation occurs under the hand when it is inevitable to suspect some dishonesty .

So when you read information about a study related to food issues, try to go to the original study and see if the authors have reflected with transparency possible conflicts of interest and sources of funding. So you can get an idea of ​​their honesty.