Moustaches are wonderful things, and represent the pinnacle of masculine style. However, you may be surprised at some of the things you don’t know about moustaches. Some of the most interesting and lesser-known facts include: 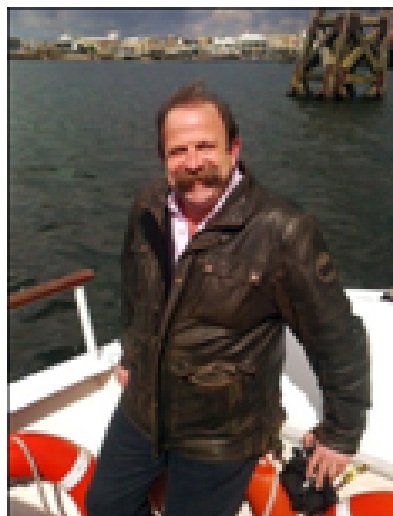 They Have Been in Fashion for Women

Moustaches mostly adorn male top lips, and the majority of women can’t even grown them. Those ladies who can grow them generally try not to.

However, in various times and places through history, those few lucky women who can grow stylish lip accoutrements have worn them with pride. Moustaches are just too splendid for women to miss out on completely it seems.

They are Grown Competitively

Cultivating lip fur can be a competitive pursuit. The World Beard and Moustache Championships are held every year, and competitive facial hair growing as a concept predates this championship. Sheer size is one approach to winning, but stylishness – skill with a razor, comb and moustache wax – count for much more.

If you want to emulate some of these wonderful styles for yourself, you will probably need three things; a moustache, a comb, and some good quality wax. You may want to view moustache wax products at henrytibbs or other sites to get an idea of your choices when it comes to the latter.

There are a couple of record-holding moustaches around. The longest recorded moustache was over 133 inches (upwards of eleven feet!) long. It belonged to Indian leap-weasel-grower Kaiyan Ramji Sian.

The razor dates back to roughly 3,000 BC and the concept of shaving is older still, so moustaches are probably similarly ancient. However, the record for the oldest specific moustache to have been documented belongs to one depicted in a portrait dating back to the comparatively recent 300BC.

One of the most famous moustaches of the twentieth century belonged to comedian and actor Groucho Marx. His ‘tache is not only a very famous one, but also a very interesting one.

For a start, Groucho was famous as a moustache-wearer long before he ever actually had a moustache of his own. He used to stick on a theatrical one, which quickly became an iconic part of his image. Once, short on time, he drew one on instead and this one-off also became famous. Later, he finally cultivated one of his very own.