Microsoft is proud to have almost 1000 apps converted in its store, but …

Yesterday Microsoft celebrated its Build 2017, the event aimed at developers where it presented its latest developments for the most technical audience. Among them, according to Neowin point, it was confirmed that there are almost 1,000 desktop apps converted in the Windows Store. 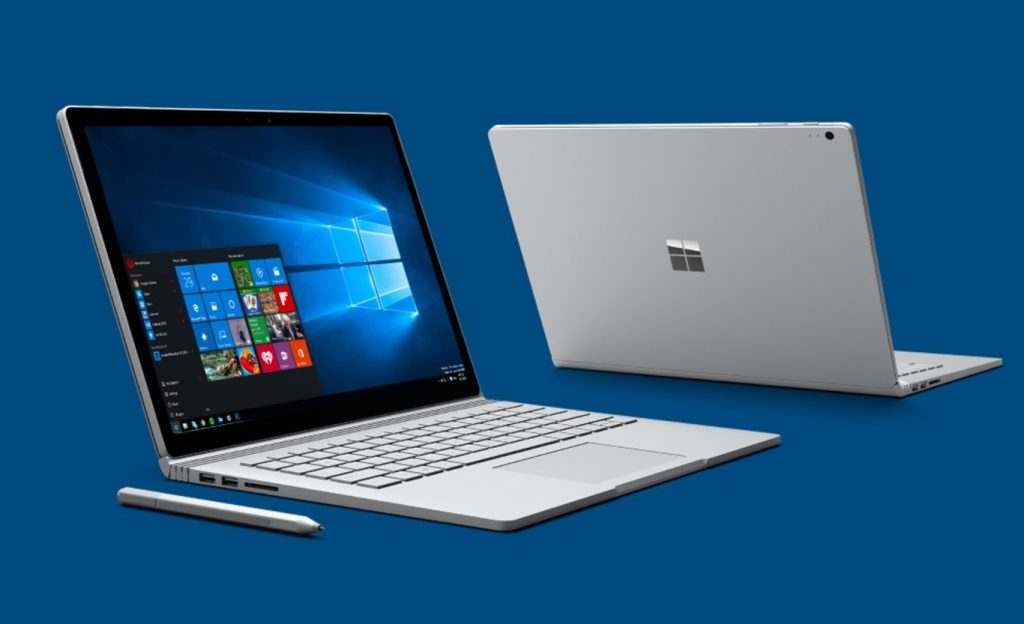 This information was released during a session called “Bring your desktop applications to UWP and the Windows Store using Desktop Bridge.” During the same, the Redmond company took the opportunity to give the data officially, at the same time trying to encourage programmers to include their work in the Windows 10 application store.

Also during the course of the meeting, the company commented that two thirds of Win32 applications can be converted to Appx packages without making any type of change. For example, Slack or Telegram already have desktop replicas in the app store.

According to the media, there are more than 480,000 Win 32 APIs , many of which are not being used. As it is gathered, some of these APIs date from the decade of 1980. In this epoch the security of the information was not so important, but as the world has been becoming a connected place, this subject has been turning into something more tricky and important. This is where Desktop Bridge comes in.

From Microsoft it is said that if you create a Win32 application that does not require high permissions, it is more convenient to package it as Appx and distribute it through the store. Once that has been done, the company hopes that it can start migrating to the Universal Platform of Windows.

Microsoft needs more applications in the store, and fast

As confirmed by Microsoft itself, it makes more sense the information we met a couple of months ago in which Microsoft wanted to give more prominence to its application store. However, 1,000 apps are very few. The Redmond company is finding it hard for developers to be encouraged to use UWP, and that is happening to the store.

Viewing the information of websites like App Annie on how the applications of the store are unfolding, it is easy to observe that some like Netflix or Facebook have the favor of the public . In fact, I have the UWP applications of Netflix, Slack, Telegram TuneIn Radio and iVoox installed on my computer, and I find that the store saves a lot of time when searching for software.

Since Microsoft now loves Linux, they may want their store to look like Arch Linux’s AUR. When it comes to avoiding that the user has to go to the Internet to look for an application, the repository maintained by the users of the distro is one of the best examples, since it has more than 40,000 programs under its belt.

The comparisons are odious, but between almost a thousand and 40,000 there is a world of difference . It is worth noting that the AUR is not an application store in the strict sense of the word, but the purpose is the same: to bring the user the programs he needs in a simple and simple way in one place.

However, to achieve this they must be able to encourage developers to go through the hoop of UWP, something that in cases like Google Chrome seems very difficult. We have already named some programs that have gone through the conversion process, but as long as Microsoft does not manage to increase the number, the Windows Store will remain in the background for users.