Microsoft wants close to Android and iOS in Windows 10

The new preview of the Windows 10 Fall Creators Update (in its build 16251) brings several interesting developments. Among them, that Android users can connect their device to the PC to, for now, continue to consult the web on which you are browsing. It is an option that will also come to iOS soon, according to Microsoft.

There are also news with Cortana, Edge and reboot of the system. 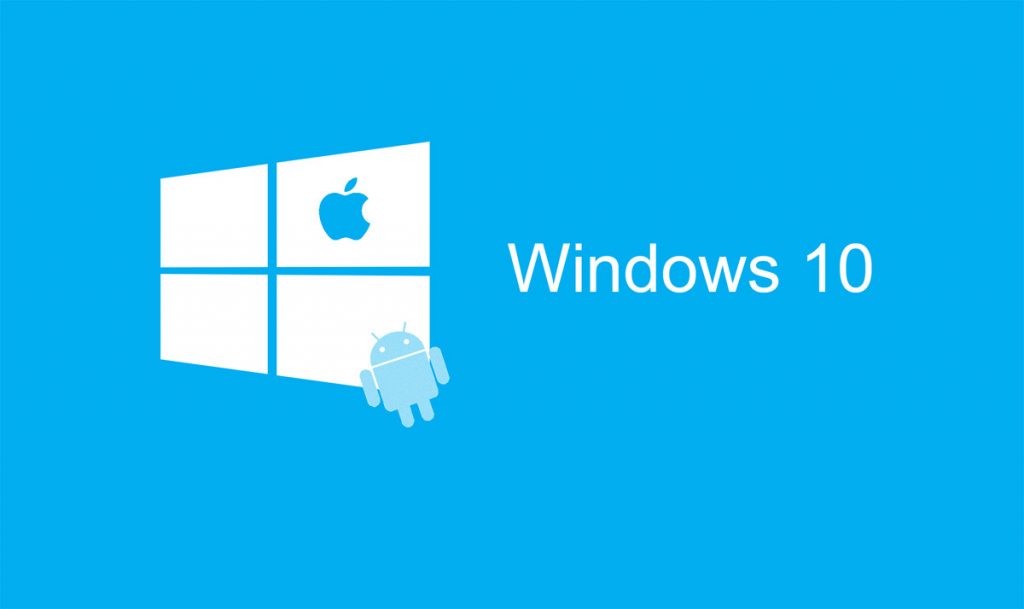 With a Windows Phone / Mobile missing in combat, Microsoft has been warning for a few months that among its plans is to bring Android and iOS users to its desktop operating system. Since they can not achieve the Continuum with your different versions of the operating system, at least that can be with those of Google and Apple.

The first step for this approach has arrived with this new build. The main idea is that we can navigate on the same page from the smartphone and from the PC ( cross-device web-browsing ). To enable this new option (remember, you have to be an Insider to test it), you have to go from your Android to Settings -> Phone to connect your smartphone to the PC. Paradoxically, you will receive an SMS that will invite you to install Microsoft Apps.

Once that is done, when you are consulting a web from the browser of your smartphone, click on the share option and select “Continue on PC”. It will ask you to enter the data of your Microsoft account, then we will go to “Follow now” and the web will open on your PC. If you click “Continue later”, the web will be displayed in the Windows 10 activity center.

As we said, will be an option that will also reach iOS, so it is one more confirmation of the direction that Microsoft is taking to “get along” with the operating systems of Google and Apple.

For some searches, Cortana will no longer open the browser, but will show you the results directly. For now it works with the answers of Cortana and Bing: movies, time, flights, the bag …

On the other hand, now you can ask Cortana voice to restart, turn off, end the session or block your computer, although it is a function only available in English at the moment. For the curious, these are the commands:

In some of them you will have to confirm by saying “Yes” to execute the order.