Look at me now Ma! What happened to the MAS?

It was recently announced in the budget that the Money Advice Service (MAS) will be scrapped. At a time when people are struggling with their finances and are in need of financial advice, why is a much-needed service heading for the chop? 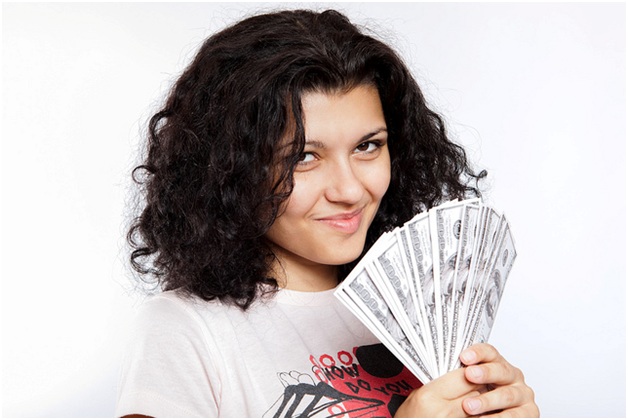 The MAS, which was set up in 2010 as an official body to provide consumers with financial advice, has been partially funded by a statutory levy on the financial services industry. The MAS has received much criticism, particularly for being more of an information portal than a service that offers advice. It has also received significant condemnation how it has managed its finances, with many regarding it not fit for purpose.

For a service that is supposed to offer consumers financial advice, how the MAS has managed its own finances has been put under the spotlight. In 2013, £18m of its £46.5m budget was spent on marketing. According to Financial Reporter, the MAS has spent over £100m on developing and promoting its website.

The service has also been heavily criticised for paying its senior staff over-inflated salaries; for example, a former chief executive was awarded an annual salary of £350,000 before resigning in 2012.

A review conducted by the National Audit Office claimed that the MAS has not achieved value for money. Despite spending excessively on marketing, it has received very low public recognition of the services it provides to consumers. According to the Financial Times, the predominantly web-focused MAS failed to help people who needed face-to-face assistance with budgeting, debt management and financial planning.

The demise of the MAS does not mean there is any less need for sound financial advice. It is likely that the government will replace the MAS with a slimmed-down, targeted service, while the private sector will inevitably fill the advice gap with new guidance models. Whether you are seeking advice on debt management, IVA or bankruptcy, there are many financial experts, such as Carrington Dean group limited, that can plug the gap left behind by the abolition of MAS.

It appears that there has never been a greater time for financial advice. A new report has revealed that the financial literacy of British people is low, with one-fifth unable to even read a bank statement.