Today we are going to dedicate ourselves to a little country geography that always comes well. When we talk about the Canary Islands there are people who stay with the seven major islands and forget the Chinijo Archipelago. That’s where La Graciosa is, which is officially the eighth inhabited island of the Canary Islands. Small but beautiful and incomparable beauty. 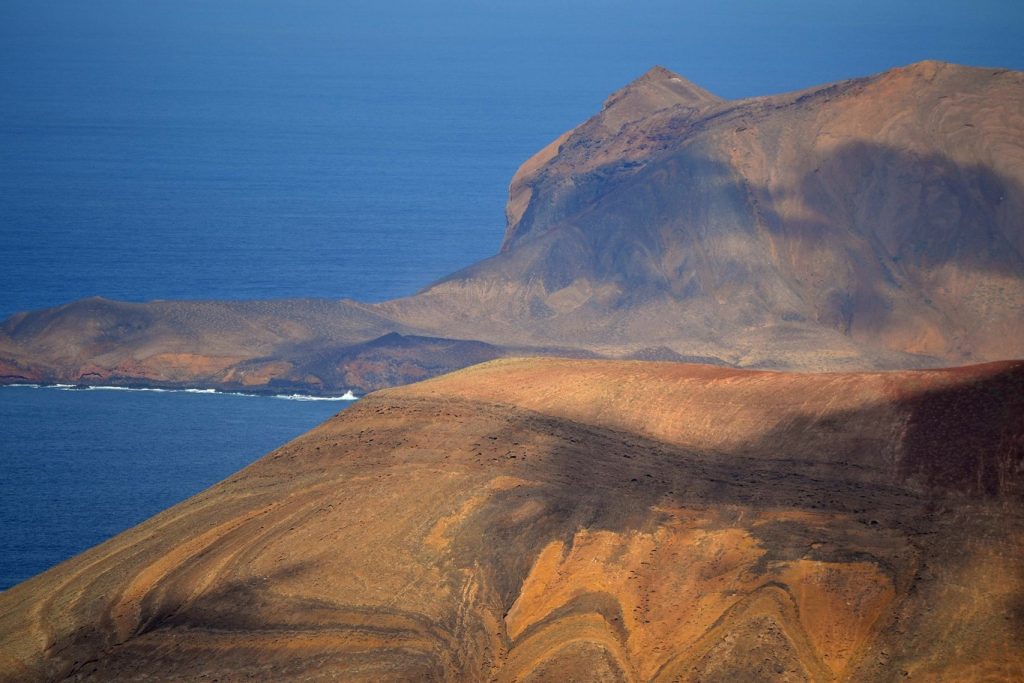 This week the General Committee of the Autonomous Communities of the ** Senate has approved its recognition as an inhabited island **, and the Canarian Parliament and the Cortes are urged to reform the Statute of the Canary Islands so that its existence and its new condition are very clear. This does not mean that it has its own legal entity, since it depends administratively on Lanzarote.

All this stuff comes to tell you that the beautiful island of La Graciosa , little known that is above Lanzarote has already “grown”, which is recognized to be an island inhabited as such can testify to its more than 700 inhabitants … The few tourists who have the pleasure to go. As I said, it depends administratively on Teguise.

It is a complete paradise, a kind of oasis to forget the rush around us . If you are looking for information about La Graciosa on the internet, you will find it rather small: its inhabitants, its belonging to the Chinijo archipelago, its 27 km2 and this new feature that opens this week. But here we have investigated:

How do we get there and what can we do there?

The option is to fly to Lanzarote, to the airport of Guacimeta and from there be 20 minutes by ferry that leaves from Orzola, in the north. That stretch of sea that crosses is called El Río, given its narrowness. When arriving at La Graciosa we find the Caleta del Sebo, which is the place where all the hostels and restaurants on the island are.

Everything on the island is close, so the option of a day trip is always there. Temperatures are not extreme as it usually does not exceed 30 degrees in summer. There are marked hiking trails as pleasant as never exceed 15 kilometers or you can rent a bike and do it with all the calm. That is the word that should govern all your visit to the island: calm, tranquility, zero stress.

Speaking of beaches we have La Cocina, with fresh water of green color and yellow cliffs, or the Baja del Ganado, white sands and transparent waters that form a huge contrast with the volcanic rocks that surround it. If yours are those lunar landscapes and full of dunes the chosen one has to be the Amber Beach. Absolute solitude would be the virgin beach of La Caleta de San Pedro Barba.

If you like diving and snorkeling, it is also a great place: spectacular crystal clear waters and 18 degrees of water temperature. As international fishing is forbidden in its waters, there are many local species: red mullet, pejeperros, groupers, bream, wrasse or Canarian lobsters that roam freely between crabs and limpets.

Visit it, respect it and enjoy this wonder that we have so close.