For the first time, Facebook has decided to address the smallest of the house and share them, in a safe way, part of their platform. It has been presented a few hours ago in the United States a preview of Messenger Kids, an application that will allow children to communicate through text, images and video with family and friends who have authorized their parents. 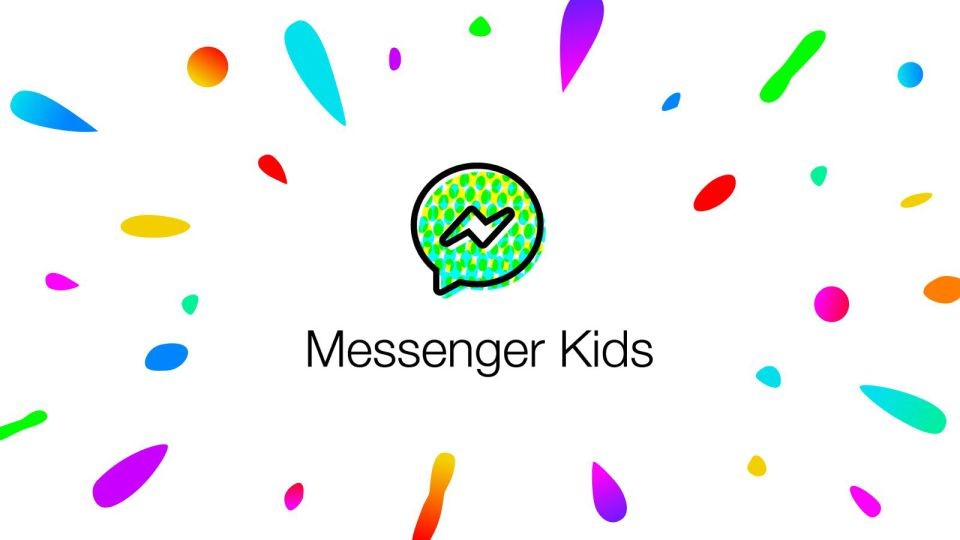 The service, which is currently only available on iOS, is installed independently on children’s tablets and smartphones and is managed from the parents’ Facebook accounts. The authorized contacts, those with whom the small ones can establish a communication, simply have to use Messenger in a habitual way.

More and more children have a tablet, mobile phone and even a computer. Good devices for their education and their leisure that, nevertheless, can open a window to potential dangers. Without going any further, there we have the spooky videos that proliferated on another supposedly secure platform, in this case Google, as is YouTube Kids.

That’s why the main claim of Messenger Kids is that it will be directly supervised by the parents. The application will allow you to use the filters, masks and stickers that children like so much in photos and video calls. They can also send text messages, as in any Messenger application, adding emojis and other content. But all these communications can only be maintained with those users who have approved their parents. Friends of the family, relatives, schoolmates, neighbors … anyone who is on Facebook or Messenger Kids.

At this time, the Facebook policy does not allow children under 13 to open an account in the social network and, therefore, use a service such as Messenger that is linked to the profile. For this reason, the chat application for children does not require a password on the platform, but rather an account in the app itself . No other kind of registration will be necessary.

The application has been created together with parents and a group of experts in child development, tested on children from 6 years. It does not show ads and the information it collects, he assures, will not serve commercial purposes related to authorized contacts.

For now, as we have said, it is only available in the United States, in English and for iOS, although an Android version is expected in the coming months. They have not talked about enlargement to other countries.