Facebook has announced a series of news especially addressed to the publishers. The most outstanding is the expected possibility of being able to start live video retransmissions directly from the browser. The function will start only being available in the media pages on Facebook, although little by little it will also reach other users. 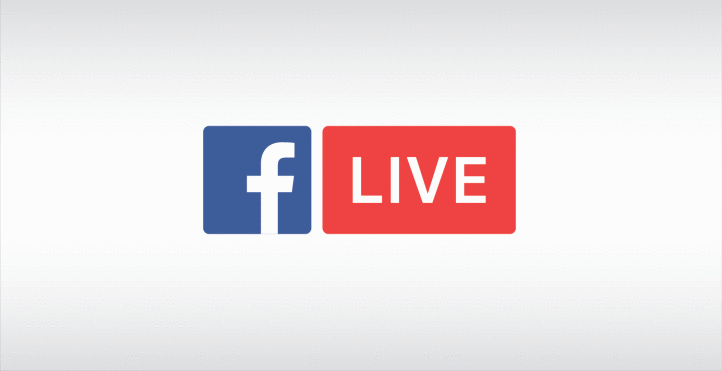 Along with this update, administrators of a page can also designate direct collaborators . This way, it will not be necessary for a user to be administrator of a page to start the direct, and the administrators will be able to decide who of the publishers of the page can initiate the streamings freely.

With these new features, Facebook hopes to “give publishers more control, personalization and flexibility over their broadcasts.” But do not forget the users, since as they have commented from Facebook to Mashable, normal profiles will soon receive the ability to broadcast videos from the browser.

Along with this live streaming feature, Facebook has also announced that profiles with more than 5,000 followers will start getting metrics from their public videos. In this way, celebrities, journalists and politicians can better understand the reach of their videos in the social network. The metrics will be live and normal videos, and will include the number of minutes watched, total number of views and reactions, comments and shared interactions.

Facebook will also create permalinks so that post editors can link directly to their videos section with the address “facebook.com/pagename/videos” , which will see the live video being broadcast first. In addition, when a live broadcast ends, publishers can publish it on multiple pages at once.