Campaign for a Commercial-Free Childhood, an American coalition of health professionals, educators, advocacy groups, parents and individuals against marketing to children, yesterday sent a letter to Mark Zuckerberg asking him to leave Messenger Kids , a application designed for infants from 6 to 12 years to communicate through mobile devices with contacts and other children authorized by their parents. 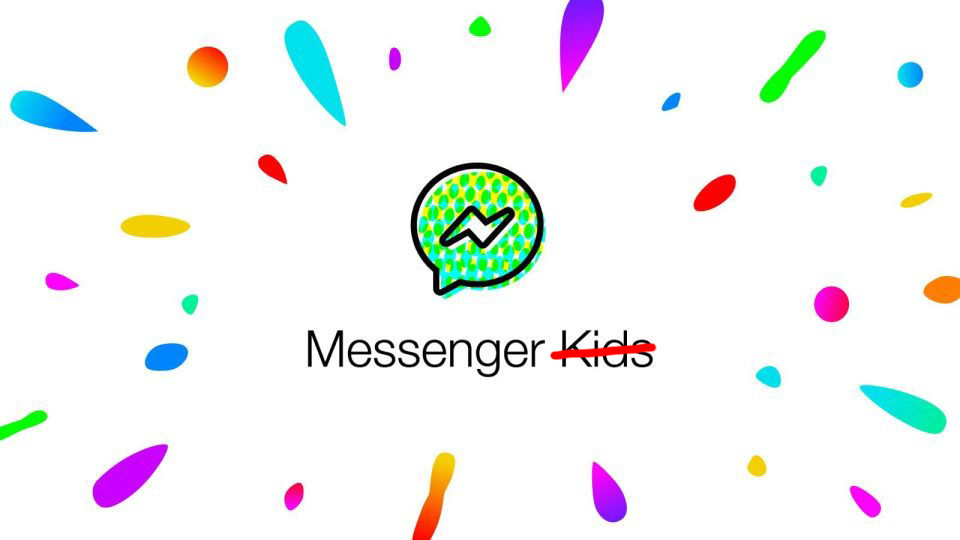 The letter, which has been signed by 97 members and organizations affiliated with the coalition, argues that the application of Facebook can undermine the healthy development of children by increasing the amount of time children spend with digital devices in their hands. Specifically, they provide the results of various studies that link the increase in depression or poor sleep habits with a greater use of mobile terminals and tablets in adolescents.

“They are not ready”

The signatories point out that children under the age of 13, the public addressed by Messenger Kids , are not prepared to enter the world of social networks mainly because of two details: they may not be able to understand the complexities of a communication through The network is not clear about what privacy is and what content can be shared or not.

Younger children are simply not prepared to have social media accounts. They are not old enough to navigate the complexities of online relationships, which often leads to misunderstandings and conflicts, even among more mature users. Nor do they have a fully developed understanding of privacy, including what is appropriate to share with others and who has access to their conversations, photos and videos.

At a time when there is growing concern about how the use of social media affects the well-being of adolescents, it is particularly irresponsible to encourage children as young as preschool children to start using a Facebook product.

This union of critics with Messenger Kids remarks that of teenagers, 78% check their phones at least every hour and 50% say they feel addicted to them. In addition, almost half of the parents, they say, say that moderating the use times of these devices becomes a constant battle. Therefore, they conclude that this application for minors will increase the problem.

Facebook, at the launch , said it had thousands of parents and a dozen expert advisors in the areas of child development, online security and technology and media for children to adapt the approach that allowed them to build their first application for children. In relation to the letter, a spokesman for Menlo Park has spoken with Wired exposing cases in which this child service has been very useful to parents, but without going to assess the criticism.

In fact, from the first moment, critical voices emerged about the application that have now been joined to those of former employees, managers or supporters of the company who question how beneficial their services can be for all societies.