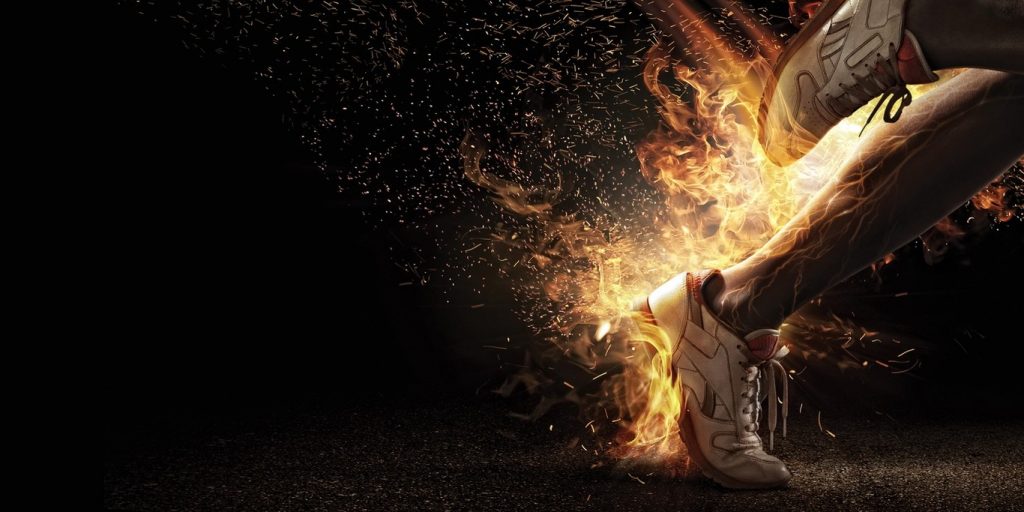 Purpose of the study

The purpose of this study was to demonstrate that the effectiveness of high intensity exercise as a measure to lower blood pressure may depend on the type and intensity of that exercise. For this, the short-term effects (in a period of approximately 14 hours) of a high-intensity aerobic interval training session (HIIT) on blood pressure in patients with metabolic syndrome were studied.

Method used in the study

The patients were subjected during the morning, for three alternate days, to a HIIT cycling training session (> 90% of the maximum heart rate and approximately 85% of the VO2Max), a moderate-intensity isocaloric continuous training session (around at 70% of maximum heart rate and 60% of VO2Max) or a control session without exercise. After the exercise, the ambulatory blood pressure was monitored, while the subjects continued their usual daily activities using a wrist activity monitor.

Conclusions of the study

As a starting point, we could say that this study does not have a population sample broad enough to generalize whether there are benefits or not in the performance of high intensity training in patients with metabolic syndrome .

However, we can find two studies in this regard ( High-intensity interval training and hypertension: maximizing the benefits of exercise? Performed by Emmanuel Gomes Ciolac in 2012 and Aerobic interval training versus continuous moderate exercise as a treatment for the metabolic syndrome: a pilot study published by Tjønna AE and collaborators in 2008) that yield interesting results: