Microsoft seems to be working on a new version of Windows 10, which according to US media Petri would carry the name “Cloud Shell”. At the moment there is no concrete data on this project, only a vague description that refers to it as “a new and light iteration of Windows designed for the world of modern computing.” 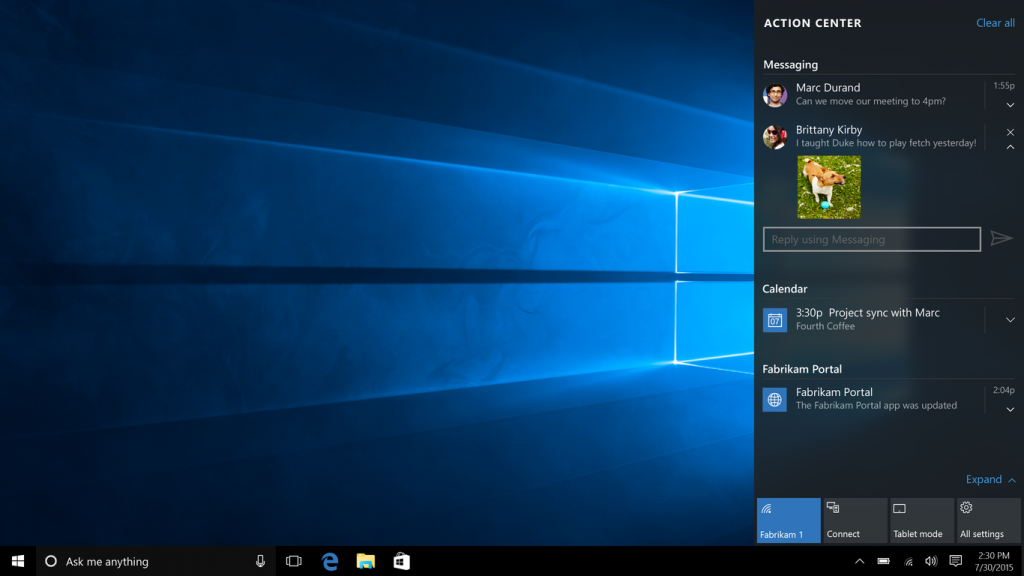 The journalist says that according to the documents to which he has access, it is expected that this new version will be presented during this year, but there is no specific approximate date yet. Not having more information all the possibilities remain open, but all the glances point to the announced support for processors ARM that should arrive during this year. Come on, we would try again where Windows RT failed.

However, the name itself, “Cloud Shell” or layer in the cloud also opens the possibility to some type of operating system more focused on the cloud, or even to the possibility of taking a new step in the direction of the philosophy “Windows as a Service” by Nadella with some kind of monthly subscription as they do now with Office 365.

A new taste for the Windows 10 family

All versions of Windows have been families with different types of members. In 1012 Microsoft tried its luck with Windows RT, a split of Windows 8 especially directed to architectures ARM. The attempt did not go well, but last December, and after many rumors, Microsoft announced that the emulation of x86 programs on Windows 10 on ARM processors will become a reality in 2017.

In this way, Windows 10 would get support for mobile phones, tablets and laptops for this type of architectures, although initially it was announced that it would only be in the processors of the company Qualcomm. Therefore, being Cloud Shell a version that would also arrive this year, it is logical that the most viable alternative is that it is about this project.

But other possibilities also fit. The nomenclature “Cloud” in reference to the cloud makes it also speculate with the possibility of being some new service integrated in Azure. This way we could be facing a product that, in return for a monthly fee, allows you to use Windows 10 from any computer connected to the Internet regardless of your main operating system. Something like Office 365.

Be that as it may, assuming that the definitive version of this new product arrives in 2017 we should not take too long to know more about it. Perhaps it is one of the new features that I present with Creators Update in April, or maybe leave it for later, for the next major update that would arrive during the second half of the year.