Firefox Quantum is fast and its growth too, 170 million installations in less than a month

Firefox Quantum was released on November 14 with great fanfare. It is the most important version of the Mozilla browser in a few years, is with which they intend to win back to users and recover the lost ground against Chrome, and these numbers indicate that they are on the right track. 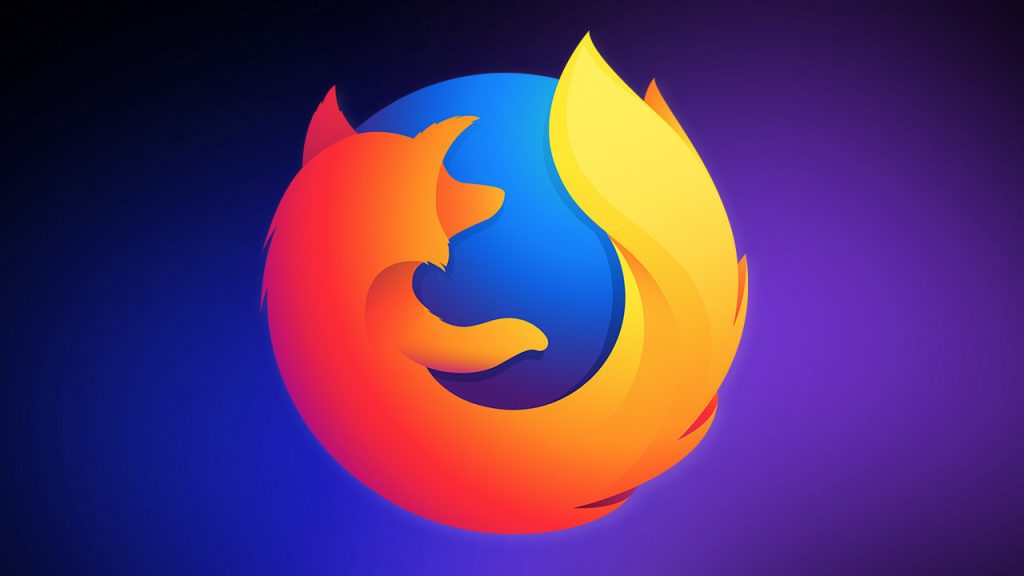 The initial figures of Firefox Quantum just published by Mozilla indicate that this is its biggest release to date , in less than a month more than 170 million people worldwide have installed the new browser.

Undoubtedly they are very positive data, as have been many of the comments in media and social networks, it seems that everyone has good things to say about Firefox Quantum, and perhaps many of us wanted this to happen and we were just waiting for the moment to get back on the Firefox train.

Now we will wait until the end of the year and the month of December to evaluate the market shares of the browsers and know if all those people who are downloading Firefox have kept it as their browser once the initial novelty has passed.