Intel sells Intel Security, which will be renamed McAfee and be an independent company

In 2010 Intel bought McAfee, the popular antivirus company, for 7.680 million dollars. His intention was to position himself as a company interested in security, but also to implement a series of security measures directly on the hardware of processors and computer software. 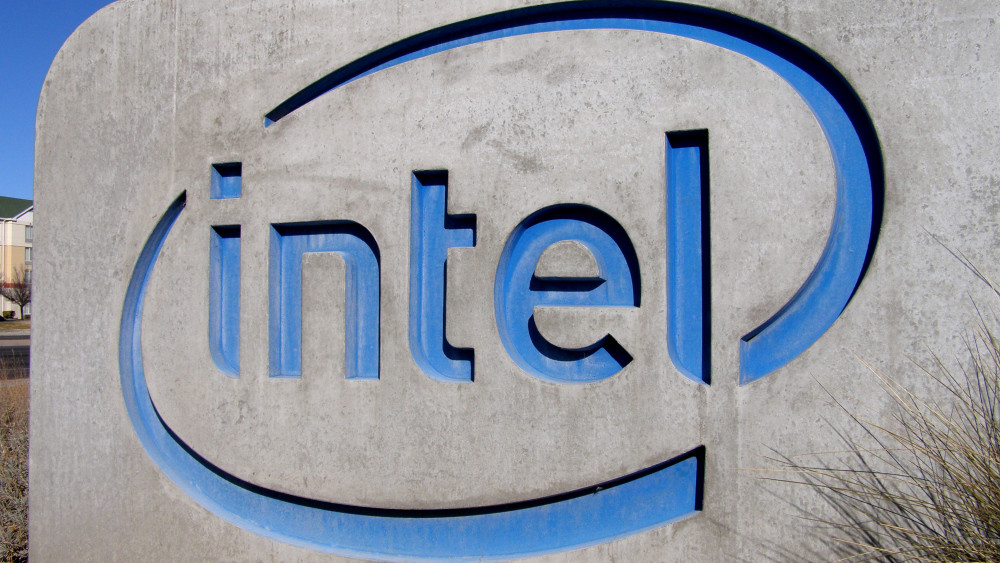 The operation was expensive and sound, but six years later and after having changed the name, Intel itself has shown that it has not been too successful announcing its decision to sell and emancipate it by creating a new company of which only 49% of the actions. This, when the operation materializes, will recover its old name and will be renamed McAfee.

First it was John McAfee himself, creator of the security company he left in 1994, who after several controversies managed to stain both the name of his previous company that Intel decided in 2014 to change its name to Intel Security. With the move, the processor company hoped to keep the best of McAfee aside from the worst, the bad reputation it had been catching over the years.

But the movement did not end well, and in recent times analysts have been pressuring them to get rid of it. To make matters worse, last week, John McAfee himself was back in charge, demanding that he exercise his right over the McAfee name and not let him put him in his new company.

Finally, Intel has reached an agreement with TPG, a private equity firm that was bidding for Yahoo and investing in Uber, to sell most of the shares and take over an Intel Security that will emancipate and rename itself McAfee once the waters go back to calm

The new McAfee will therefore be an independent company, although not entirely, since TPG will have 51% of its shares after paying 3.1 billion dollars to an Intel will maintain 49% of them. TPG will also put another 1,000 on the table of the new McAfee to accelerate its growth, making it have a total value of 4,100 million dollars.

Although Intel has not put too much strategic interest in it, Intel Security managed to increase its profits by 11% in the first half of this year, so TPG hopes to start benefiting soon from greater efficiency now that it is a only company focused exclusively on security. Once the operation is completed in Q2 of 2017, its new CEO will be Chris Young, who until now was vice president and general manager of the Intel Security Group.