The end of BIOS nears: Intel will eliminate support in 2020

In the era of smartphones, tablets and MacBooks it seems that BIOS (Basic Input / Output System) is something that is part of a very distant past. I wonder how many times I had to be fast pressing F2, F10 or Delete to enter its menu while the computer was starting. 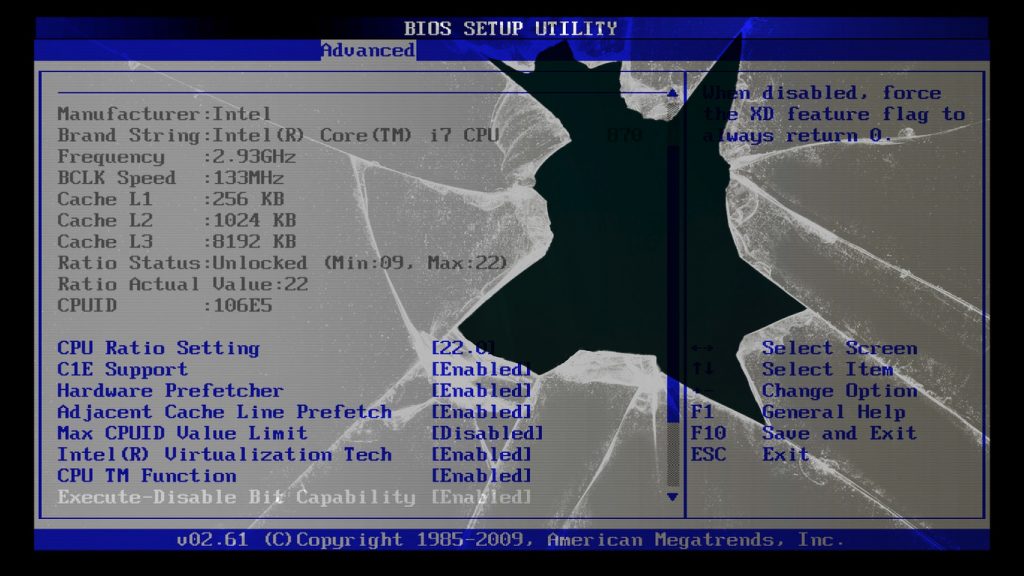 The end of this system is getting closer, as Intel has announced that it will end its support in the year 2020. It is a completely logical movement, since since 2010 the motherboards come with UEFI, a much safer and more secure solution. modern

A system that appeared in 1975

Thanks to this small program we have access to an inventory of the hardware connected to the computer , making a diagnosis called POST (automatic test on power up) and checking that our equipment works correctly:

If it finds an error, it will try to continue with the normal start of the computer, but if it is a serious error it will inform us through a message on the screen or a sequence of sounds (there was nothing that scared me more than starting the computer, see the screen in black and hear a beep).

One of the main differences between BIOS and UEFI is that the first one is stored in a ROM memory, while the most modern version can be loaded in any non-volatile memory resource (this allows it to be independent of any operating system).

As of 2020, Intel plans to support UEFI Class 3 and later versions . This should not be a serious problem, since currently there should not be many computers running BIOS. It is a step forward in terms of security, and will reduce the amount of validation by suppliers.

Intel has maintained the support of this system because there were many users who still use 16-bit software. People who still use computers with BIOS still have three years to extend the life of their computers. If we want more information in detail, in this document the company explains the reason for this change and all that it will entail.