Will HS2 Mean the End of the North-South Divide?

HS2, or High Speed 2, is the government’s plan to build a high-speed railway network linking London, the West Midlands, Leeds and Manchester. At significant cost and with considerable environmental impact, it is a controversial plan. Advocates argue that it will bridge the north-south divide, while opponents disagree. 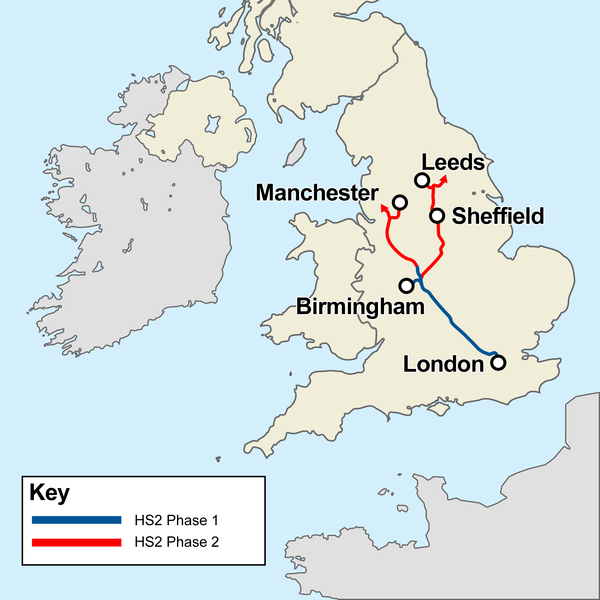 Can HS2 Bring the Country Closer Together?

Whatever your thoughts on HS2, the technology is impressive. The rail network will run 1300ft, 1100-seater trains at up to 250mph – faster than any train currently operating in Europe. The new network has been likened to the motorway boom of the 1960s and 70s. It will be easier for workers to live in one area of the country and commute to another, strengthening links from north to south. Shortened journey times will surely benefit retail companies, tourism, IT and construction companies Manchester, and London commuters will see one hour shaved off their journey at just 1 hour 8 minutes. 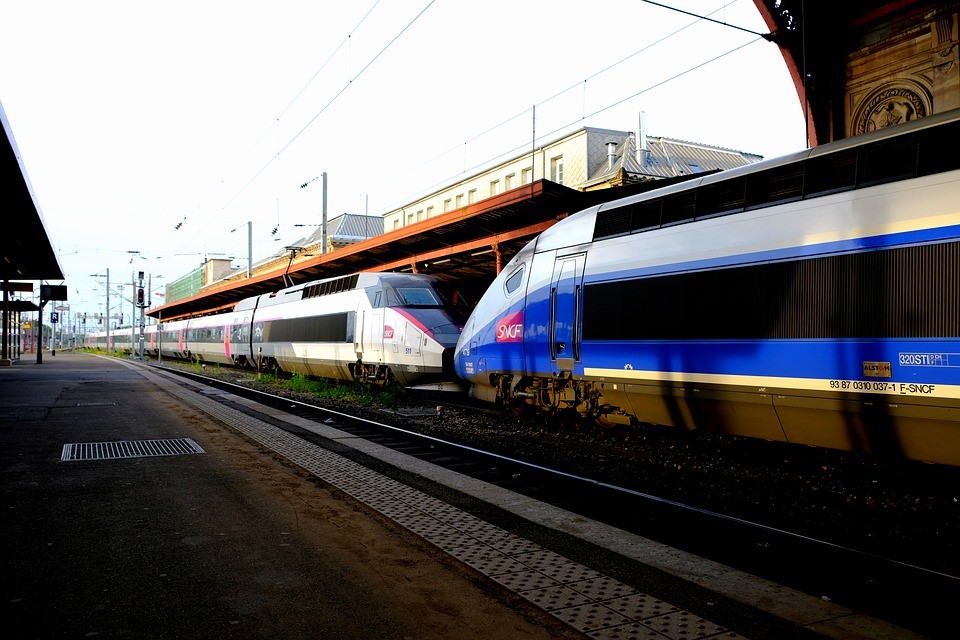 Will London Reap the Rewards?

Arguments have been put forward to say that it will be London that benefits most from the connections. Capitals tend to draw in the wealth, and so London is likely to see massive benefits, perhaps more than its northern counterparts.

HS2 has been criticised for the great expense, with the budget up from £33.3 billion to a massive £55.8 billion. Opponents have argued that the money would be better spent strengthening rail links around northern regions. Electrification of much of the northern rail network along with the Midland and Great Western lines would beneficial. Another suggestion for a better use of some of the money has been to reopen the trans-Pennine Woodhead line between Manchester and Sheffield. This would allow regional areas to benefit – not just major cities. In fact, the question has been put forward about why the rail link is being built from South to North. When the northern cities and regions could do with a much-needed boost, why not start construction there? As well as a boost for northern construction companies Manchester, Leeds and Birmingham and surrounding regions could all benefit from works starting sooner to strengthen northern links.

Both sides have some valid claims, but for now arguments roll on about exactly what the main benefits will be and who will reap the rewards.